Today is OpenStreetMap’s 17th birthday. In 2004 the project began and with it a revolution in mapping that has inspired millions of people to use and contribute to the free and open map of the world.
At TomTom we’ve watched with amazement as the project has grown from a blank canvas to an intricate work of art. We’ve been waiting for the right time to get involved: How can we leverage the best of open-source mapping with the best of TomTom?


TomTom has access to world-class data, tools and expertise. The challenge has been to find the right ways to interact with OSM and bring resources to the community.


Today, we begin that journey with MapMetrics – a tool which allows anyone to analyze how drivable roads are in OSM. It also helps speed up the correction of routing errors and improves the accuracy of OSM. 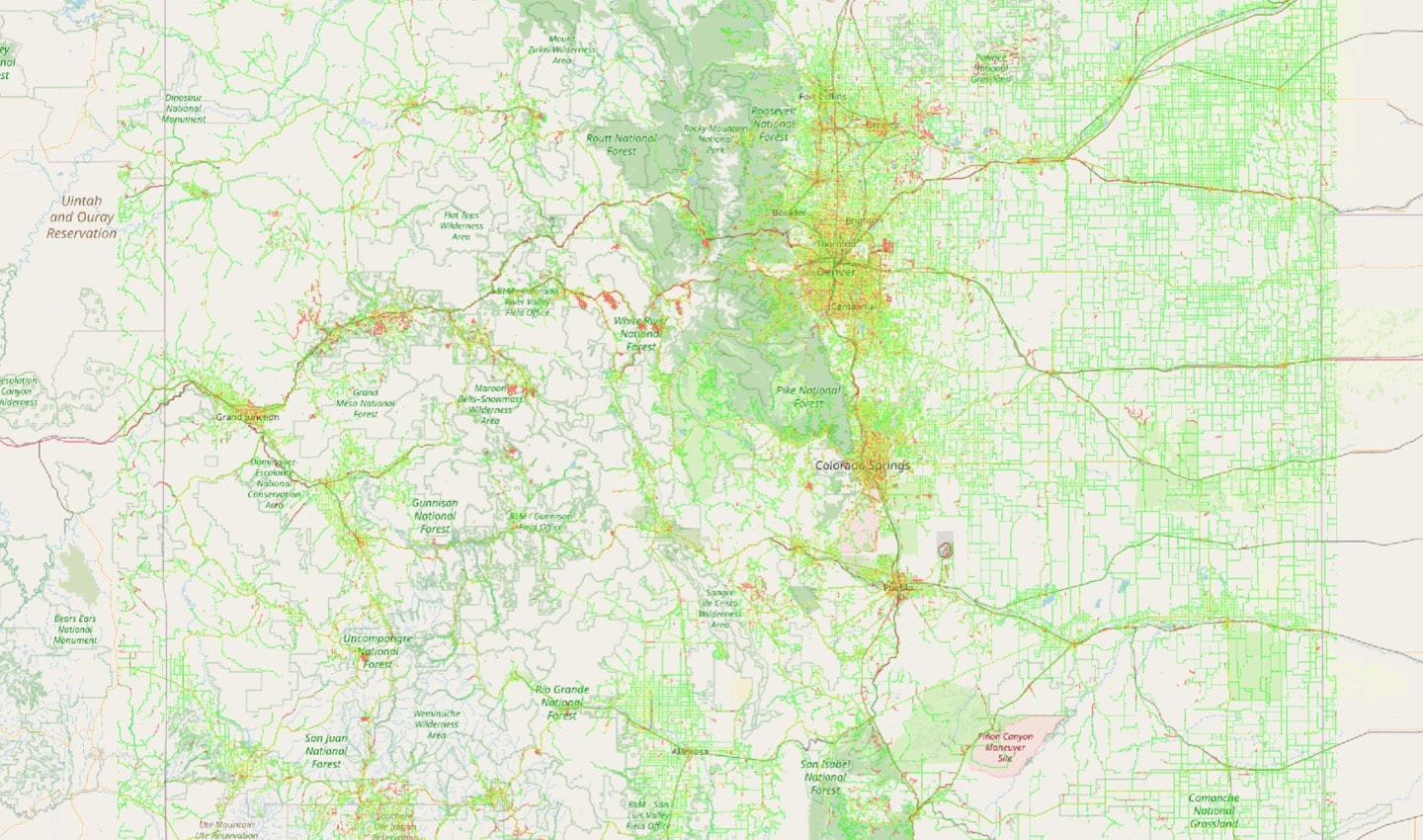 Areas can have bad routing for a variety of reasons: missing roads, wrong one-way streets, roads that aren’t connected and so on.


Using billions of GPS traces, MapMetrics can assess how close or far drivers are from the route that the OSM engine suggests. When MapMetrics identifies large deviations, where drivers have strayed far from the route suggested in OSM, MapMetrics highlights those map areas with a red-to-green color scale.

MapMetrics allows you to find where the map may have these issues over very large areas and enables the community to focus on the hotspots. As you can see above it’s a work in progress: MapMetrics flags, in red, Colorado ski areas and the Denver Airport. Neither of these are bad per se, but ski run and taxiway routing isn’t a thing yet! Over time, MapMetrics will filter these out to focus on just the roads. 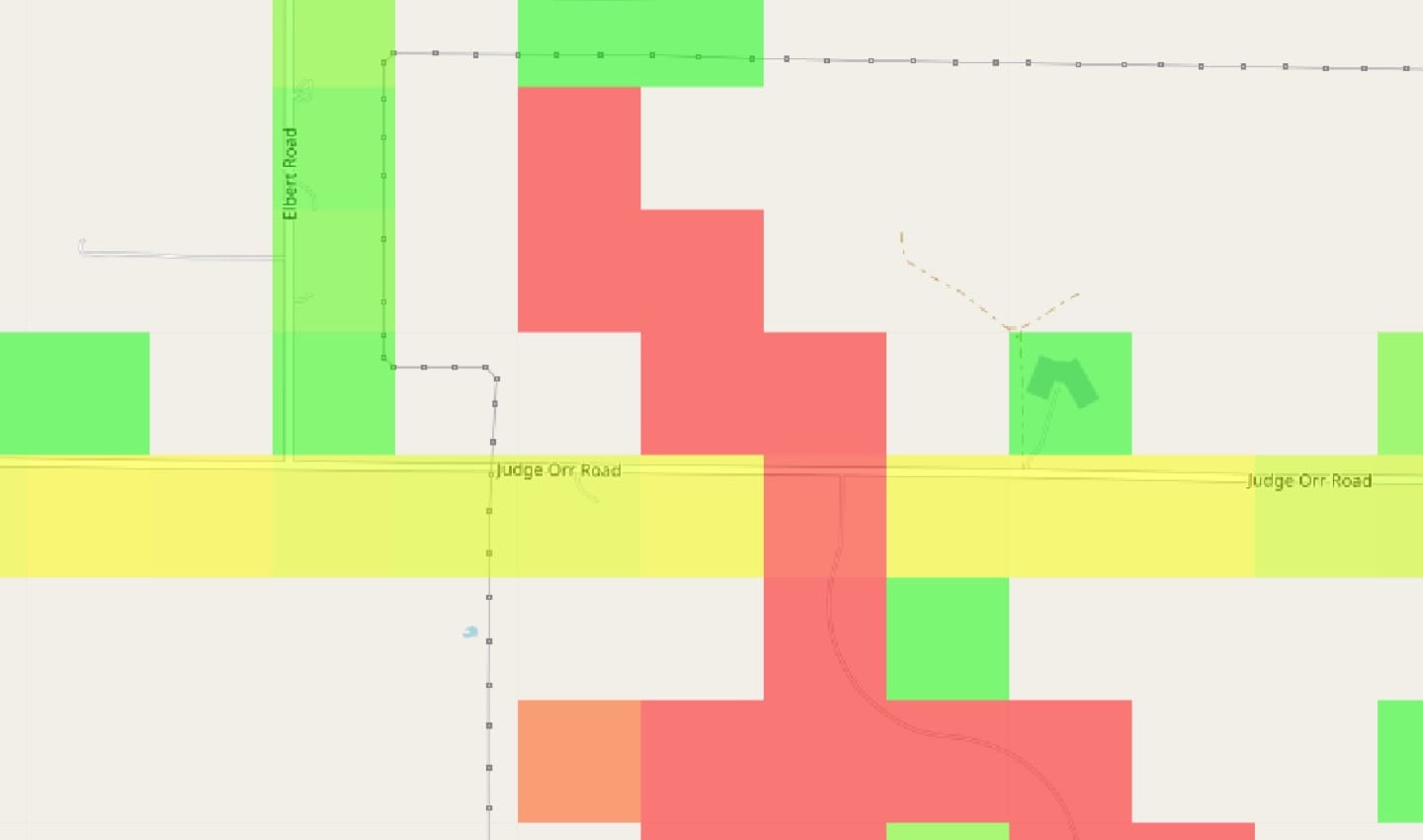 A close up of a red area. The red are indicates that people are driving in this area, but there isn't a mapped route.

As we zoom in, we can see some red tiles indicating map routing issues. By clicking to edit in iD, which takes you to OpenStreetMap, we immediately see what the problem is: 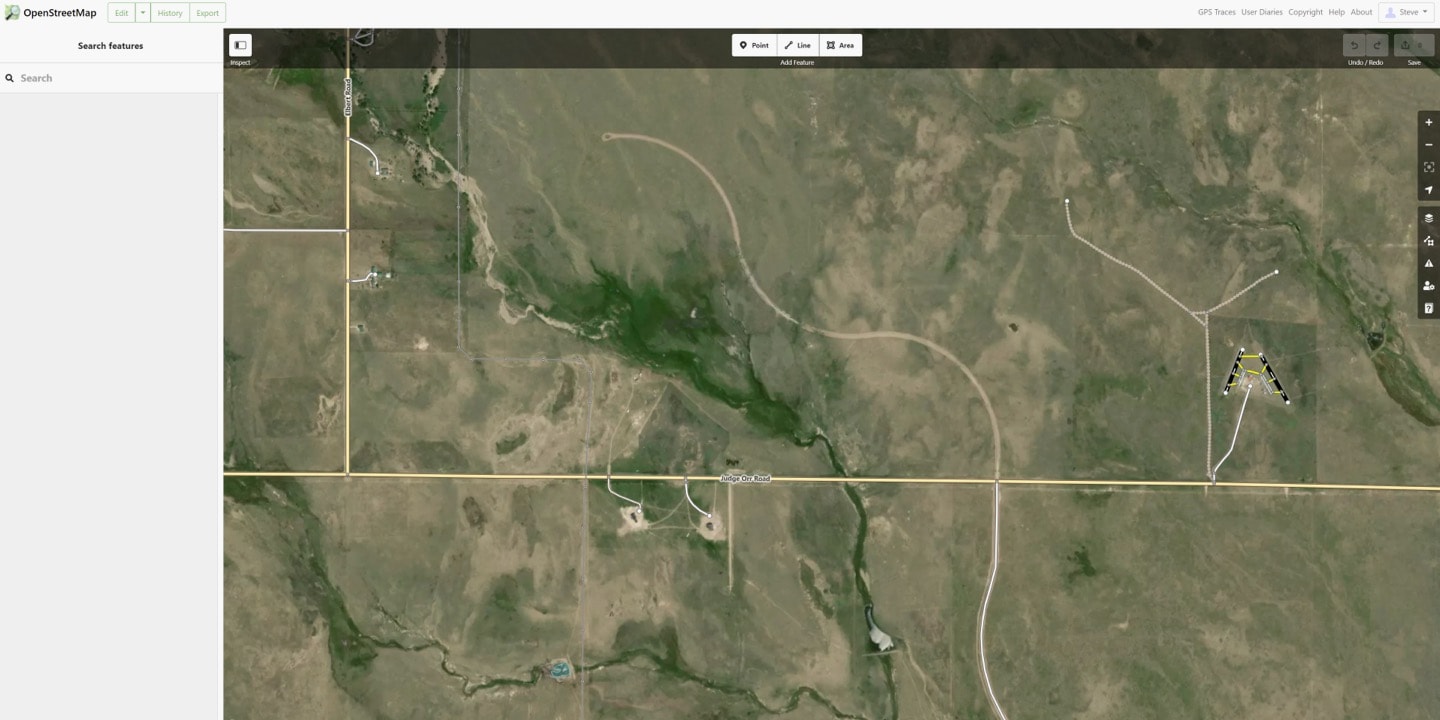 A satellite image confirms that there is a road where the red map tiles indicated an error. This can be drawn and added to the map, increasing its freshness and accuracy.

In this example, there’s a missing OSM highway:track that continues north on the satellite image, but doesn’t appear on the map. With MapMetrics anyone can quickly fix it by editing the problem area.

MapMetrics allows a very short feedback loop between finding issues in maps and correcting them using iD. We can’t wait to see what you do with it!
If you have any questions about the tool, contact us here. For all other questions, you can reach out to us here.
Steve Coast is the founder of OpenStreetMap and is now a Vice President of Community at TomTom. 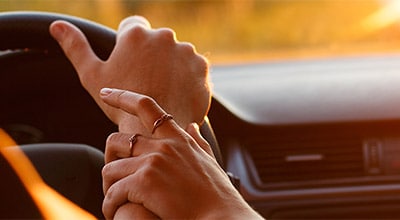 MAPS
Maps only matter if they matter to you
Read article

MAPS
Behind the map: how we keep our maps up to date
Read article
Newsletter
Never miss a story
Get the latest news from TomTom in your inbox.
*Required field. By submitting your contact details to TomTom, you agree that we can contact you about marketing offers, newsletters, or to invite you to webinars and events. You can unsubscribe at any time by the link included in our emails. Review our privacy policy.
You’re in!