The battle for quality maps

What does it mean for a map to be high quality?

To me, it’s three things:

OpenStreetMap is a fantastic display map already. If you look at it, you’ll know what I mean. The richness of the content shines through and you can see it’s a detailed and complete map.

For routing, it’s a little harder to discern. You can’t typically see the routing information just by looking at most maps, because things like turn restrictions and speed limits are not usually shown. How can we then surface where a map needs to be improved for routing?

Well, this is why we built MapMetrics. You can read more about it here in our previous blog post, but briefly, MapMetrics uses billions of GPS traces from people driving to tease out where there are map routing issues.

To do this, we take GPS traces and try to route against them. Where the route closely matches GPS traces on average, we suppose the map data is pretty good. Where the traces diverge from what a routing engine thinks a driver should do, the map quality will tend to be lower.

For example, imagine you drive somewhere. If your phone tells you to turn left and you do, it’s safe to assume that the route is probably good. But if you instead turn right, then there’s a good chance the map is wrong somehow. If everyone turns right, that chance instead becomes near certain. This is what MapMetrics measures: how closely people follow the route their navigation systems would give them.

Our biggest challenge with MapMetrics is that it relies on the GPS data to be accurate. While we have plenty of vehicles in our GPS data, we also have people riding trains and skiing at ski resorts. We’ve been working on ways of removing this data. In the case of airports, ski resorts, ports, and other edge cases we’re simply removing the affected tiles, filtering out the clearly defined areas that don’t contain roads.

If you look at the image above, on the left you can see a good example: a trainline showing up in red as the MapMetrics system tries to take GPS traces from people on trains and route a car against it. This of course doesn’t work and shows up as red tiles.

On the right of the same image, you can see the result of removing the train GPS traces. We built a train routing engine to test traces. If a trace routes well against train tracks, then it’s probably a train, and so we remove it.

Due to removing trains and filtering out places like airports the quality of MapMetrics data is now substantially better and there are far fewer errant red tiles. You can see this in MapMetrics from the August dataset and later months, and this should save everyone time looking for places to fix in OSM.

All the tile data is now available for download, from the “Download Dataset” button at the top of the MapMetricsWorld website. This is organized per-month in a zip file and contains CSV data with all the metrics we have. This data can be used to prioritize edits or analyze quality on a large scale.

We’ve shipped an API for getting the data behind the MapMetrics visualizations. You can read the technical documentation here. You can now access the tile-level data on-demand as well as what countries and datasets are available through the API. The API can be used by map editors like iD and JOSM to highlight areas to edit for end users.

We hope you find all these updates useful in our joint quest for higher map quality with OSM. Feedback is most welcome, please email us here. 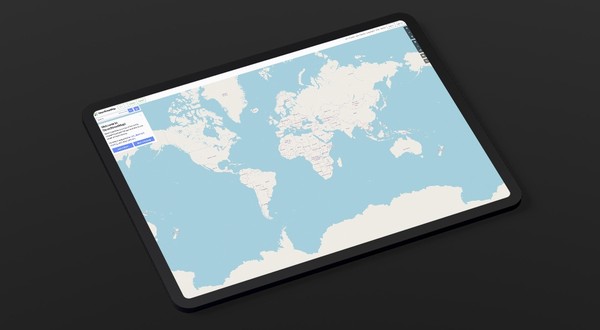 maps
Happy birthday, OpenStreetMap!
Today is OpenStreetMap’s 17th birthday. In 2004 the project began and with it a revolution in mapping that has inspired millions of people to use and contribute to the free and open map of the world.
Aug 09, 2021·3 mins read 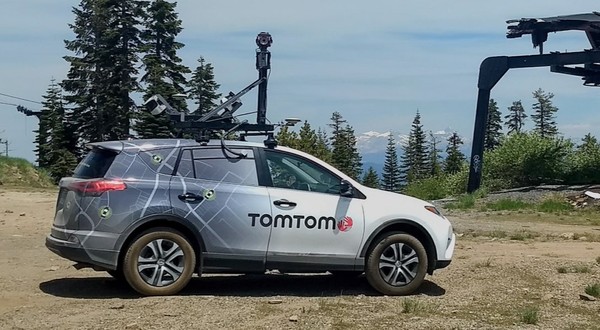 maps
Keeping maps fresh: The life of a TomTom mapping car driver
Meet Carl, a TomTom Mapping Car Driver. If you’ve ever wondered how we keep our map data up to date, then you need to meet Carl Polgar. Carl has been driving mobile mapping cars at TomTom for the past five years.
Sep 13, 2021·8 mins read 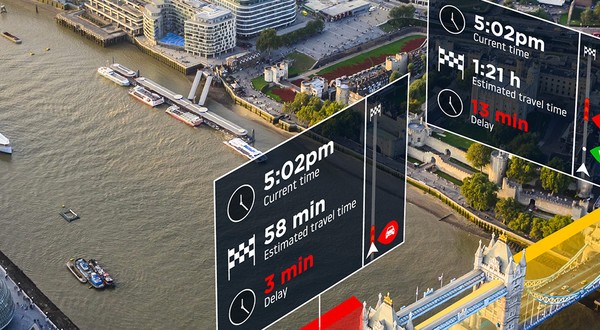 traffic and travel information
How to gain back time: The mystery of travel time accuracy debunked
No matter if it’s a just-in-time delivery, or a just-in-time arrival for the kids’ football game, we all depend on accurate travel time calculations to make sure we arrive on schedule. But how do you keep those predictions up to speed? Here’s how TomTom powers travel times with extreme precision.
Feb 18, 2021·5 mins read
Never miss a story
Get the latest news from TomTom in your inbox.