The Short Cut: Sony and Honda team up to sell EVs, and more
Rosalie Wessel
•
Next post
Next blog
Traffic and travel information

The Short Cut: Sony and Honda team up to sell EVs, and more

We’re back with this week’s Short Cut! This week’s edition is going the long way round, as there’s been a lot happening in the news these past couple of weeks. So, here’s our round-up of all the fascinating events and announcements.

Sony and Honda team up to sell EVs

Sony and Honda have announced their intention to sell and develop EVs together. In a statement released on March 4th, the two companies revealed the forming of a joint venture, aiming to start selling vehicles in 2025. Honda will manufacture the first model, whereas Sony is taking control over the development of a mobility platform service. Both companies say at they are open to taking on more partners, Reuters reports.

Upon Russia’s invasion of Ukraine, Google, Apple and TomTom disabled features on their maps, including real-time vehicle and foot traffic data. With safety concerns about live data showing which streets or shops were busy, the aim was to protect Ukrainian citizens who might unknowingly have their smartphone locations exploited by Russian forces.


This is part of a larger discussion: the political and geopolitical implications of maps, ranging from privacy concerns to drawing borders around disputed areas. Reporting for Bloomberg, Austin Carr recounts controversial mapping moments that have arisen as a result of digital cartography, as well as what role big tech companies have in geopolitical conflicts. 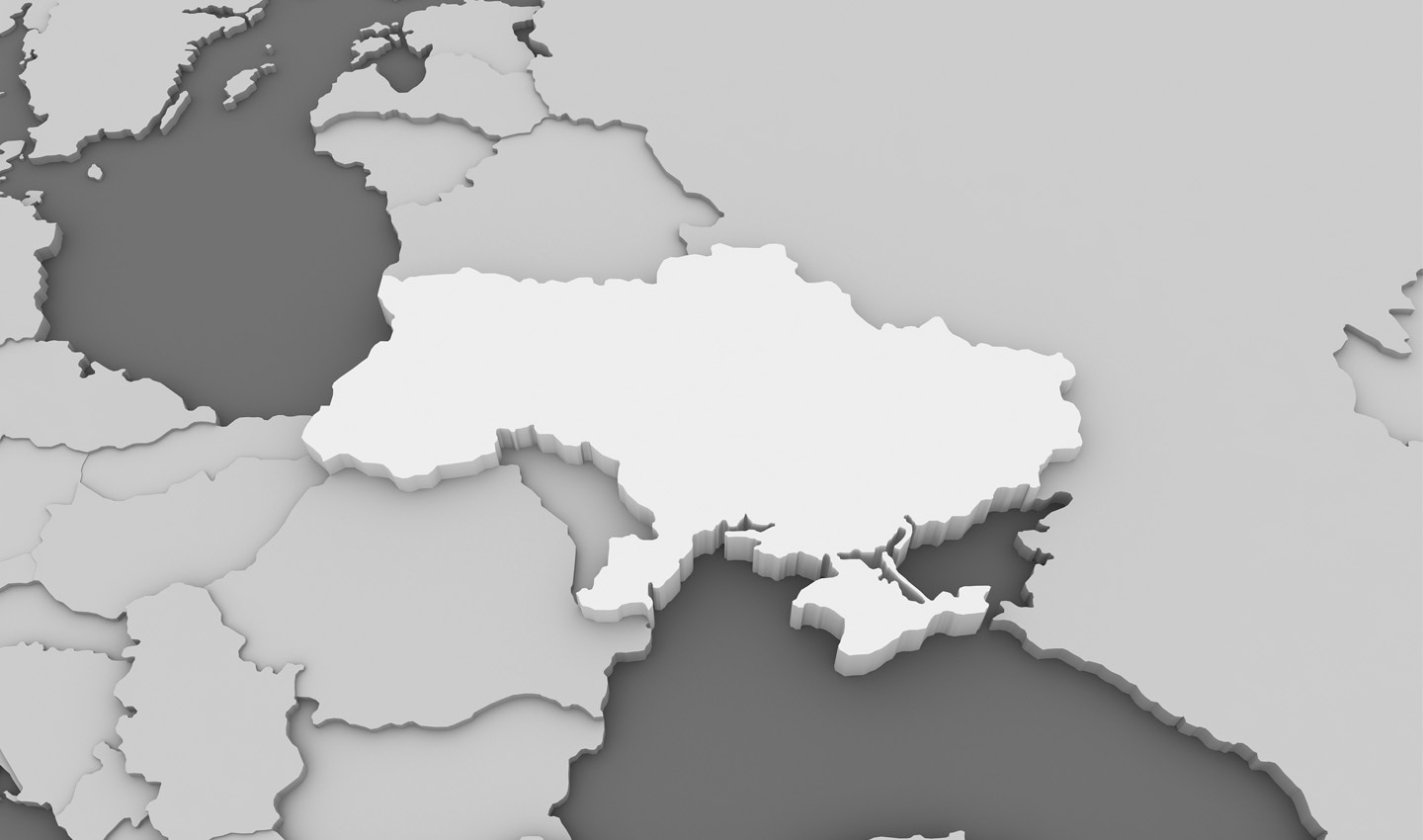 Google and Apple disabled features on their maps upon Russia’s invasion of Ukraine.

GM plans on testing EVs as power backups for homes

General Motors has revealed plans to test EVs as power backups for homes, NPR reports. As EVs grow in popularity, companies are looking for ways to further their usage, and potentially reduce greenhouse gases. This initiative sees bidirectional charging used, to allow the EV to pull power from the grid, store it in its battery and then use it for something else, such as a home. The program is due to start in the company’s service area of central and northern California this summer, a move supporting the state’s sustainability goals.

Complications with selling EVs ahead

With oil prices rising and demand for EVs growing, US carmakers are facing the challenge of providing vehicles they don’t have. Alongside the current global semiconductor shortage, as well as the fallout from the Russian invasion of Ukraine, supply chain issues are hindering the distribution of EVs. With many major auto groups shutting down their Russian plants, and Ukraine being a major producer of connectors and cables vital to many EVs’ electrical systems, more roadblocks can be expected in terms of supply and demand.


The Financial Times reports on how the lack of preparation by the west for a higher demand of EVs will limit the market’s growth. While the spike in oil prices is driving interest in electric vehicles, long wait times for EVs are leaving customers frustrated to the point they’ll and likely turn back to the gas engine in the short term.

Ford has announced its plan to release seven new EVs in Europe by 2024. The three-strong range of cars will feature a crossover with Volkswagen’s MEB platform technology, Autocar reports. The first car to be launched will be based on Volkswagen’s ID4, and due to be released in 2023. It will be built at Ford’s new EV manufacturing plant in Cologne, Germany. The second EV to be built will be a ‘sports crossover’ and will likely focus more on performance. Four more electric commercial vehicles will also be launched from next year, including the Transit Custom one-tonne van, which will be available in 2023. The push in EVs is a part of Ford’s goal for zero-emissions, as well as carbon neutrality across its European suppliers by 2035.

Honda Canada is preparing its shift towards electric vehicles by equipping its Ontario factories to make hybrid cars, Autonews reports. The $1.1 billion retooling will see a step forward for the company’s plan for a fully electric product line by 2040. The federal and Ontario governments are giving $103 million towards the initiative, with the timeline for the first hybrid models to be made in the factories set for this summer. According to Honda Canada CEO Jean Mark Leclerc, this decision was made due to the expected increase in demand for hybrids and electric vehicles. Honda aims for its line up to be 100% zero emission electric vehicles by 2040. 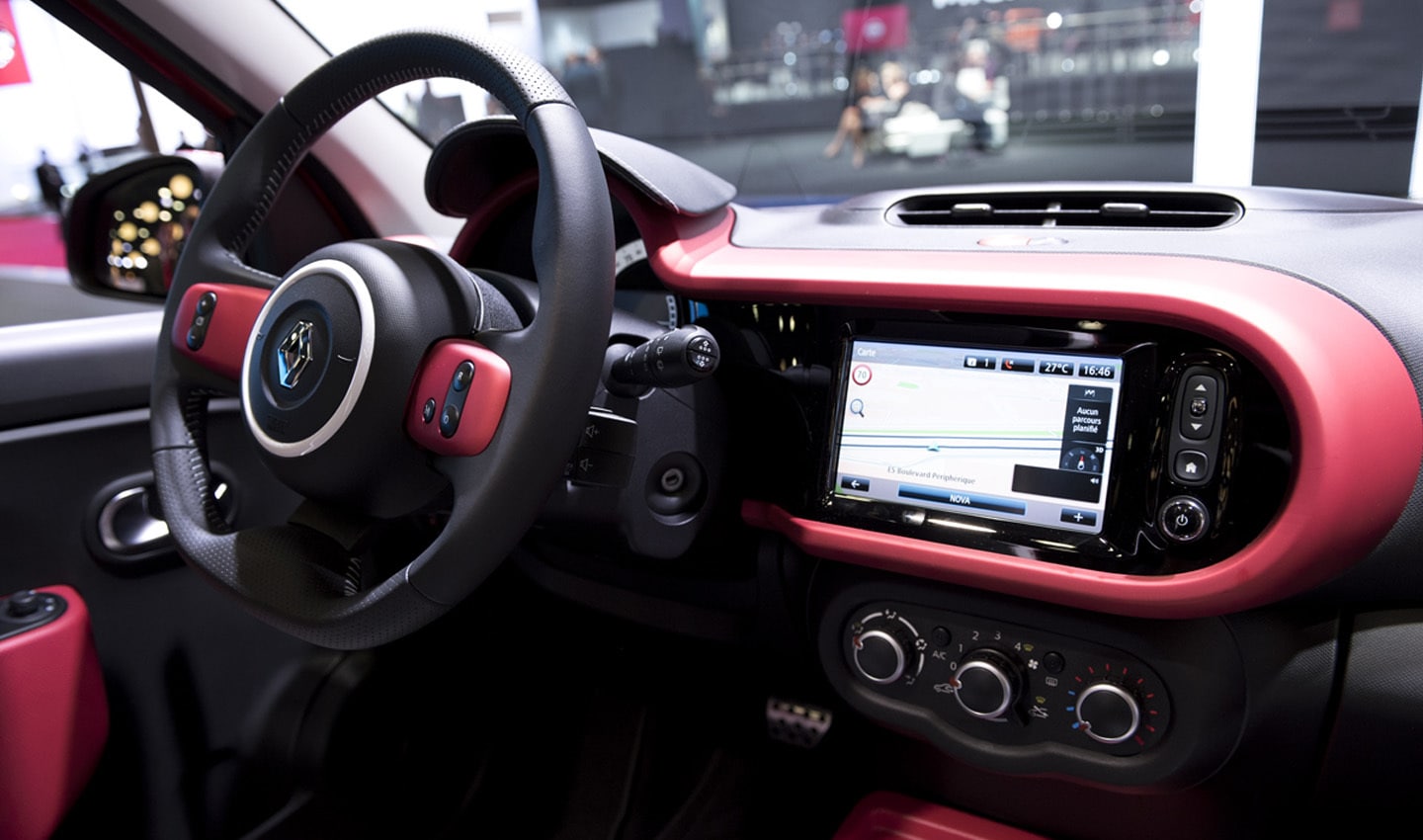 More than 48,000 UK drivers were surveyed by consumer reviews website Which? about the cars they drive. Insider reports that the survey found that one-third of EVs had faults reported within 12 months of the survey, opposed to the one-fifth of gas cars that had problems. However, regardless of the problems reported, EVs were found to have 31% less in repair and maintenance bills within the first three years of ownership, compared to gas cars. This was found to make up for the higher pricing of the vehicle upon purchase. Tesla was the most owned brand in the survey, but it was also found to be the least reliable. That said, Tesla owners still reported a high level of satisfaction, according to another study by J.D Power. However, hybrid cars came out on top, and were rated the highest in reliability.

The Queensland government has announced that it will give EV buyers a AUD$3,000 subsidy to encourage sales. Reporting for the Guardian, Ben Smee discusses the benefits of increased EV ownership in Queensland, due to rising fuel costs. Increased EV ownership will also encourage more business from car, battery and mineral manufactures in the state. The government has also revealed plans to build more charging stations, with a total commitment of AUD$45 million towards encouragement of upfront EV purchases, and AUD$10 million to building the charging statements. This is a part of the state’s 10-year strategy, which aims to see it reach net-zero commitment by 2050.

Russia-Ukraine war could cause another chip shortage

Russian bombing of Ukraine is leading to another potential chip shortage. One of the first targets for bombing was Odesa, where neon gas manufacturer, Cyrion, is located. Neon gas is the fuel used to power the lasers that create the patterns on computer chips. Alongside the devastating displacement of millions of Ukrainian people, the loss of life and destruction of cities, this conflict could also disrupt a large sector of the tech industry. With manufacturers already dealing with semiconductor shortages caused by the pandemic, Wired discusses the longstanding impacts that a chip shortage would have in an industry already hunting to diversify its supply.


ASML, a global semiconductor manufacturer, told Wired that less than 20% of the neon gas it uses in its factories are from the Ukraine or Russia. Other sources have indicated that 80 to 90% of neon gas imports into the U.S. are from Russia and Ukraine, with the White House urging U.S. chipmakers to find alternative sources. 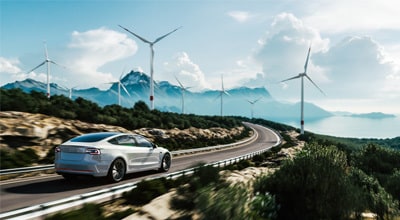 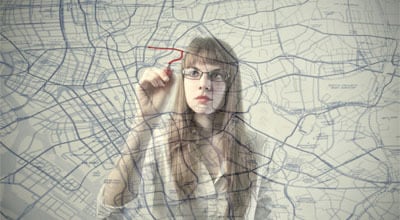 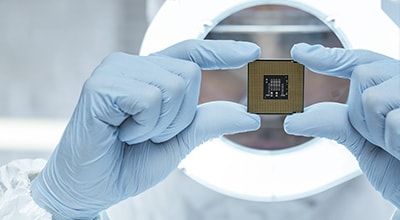 
Meet the devs that coded their way out of the coronavirus chip shortage
Read article
Newsletter
Never miss a story
Get the latest news from TomTom in your inbox.
*Required field. By submitting your contact details to TomTom, you agree that we can contact you about marketing offers, newsletters, or to invite you to webinars and events. You can unsubscribe at any time by the link included in our emails. Review our privacy policy.
You’re in!