The Short Cut: Germany axes its EV incentives, and more

Yes, we’re back again! It’s Short Cut time, folks. This week saw no shortage of stories to sink your claws into. Ford’s buying more batteries to ramp up its EV production and Germany is ridding itself of those handy little things that made EVs cheaper to buy: incentives.

The Blue Oval announced on Thursday it will buy more batteries from Chinese supplier, Contemporary Amperex Technology Company Limited (CATL). The automaker is increasing its global production of EVs and this agreement will support its higher rate of EV production, the New York Times reports.


The types of batteries Ford is purchasing is not just limited to the standard lithium-ion batteries – CATL will be supplying lithium iron phosphate batteries (LFP), which the automaker claims will reduce battery material costs by 10 to 15%.


Ford will also be purchasing batteries from two other companies, LG Energy Solution and SK On. Ford plans to produce 60,000 EVs a year by 2023 – a sharp increase from now, with the automaker being on the slower side of the transition to EVs. However, the company’s efforts are gaining traction, selling around 17,675 Mach-Es in the US and 2,296 Lightnings between April and June this year. 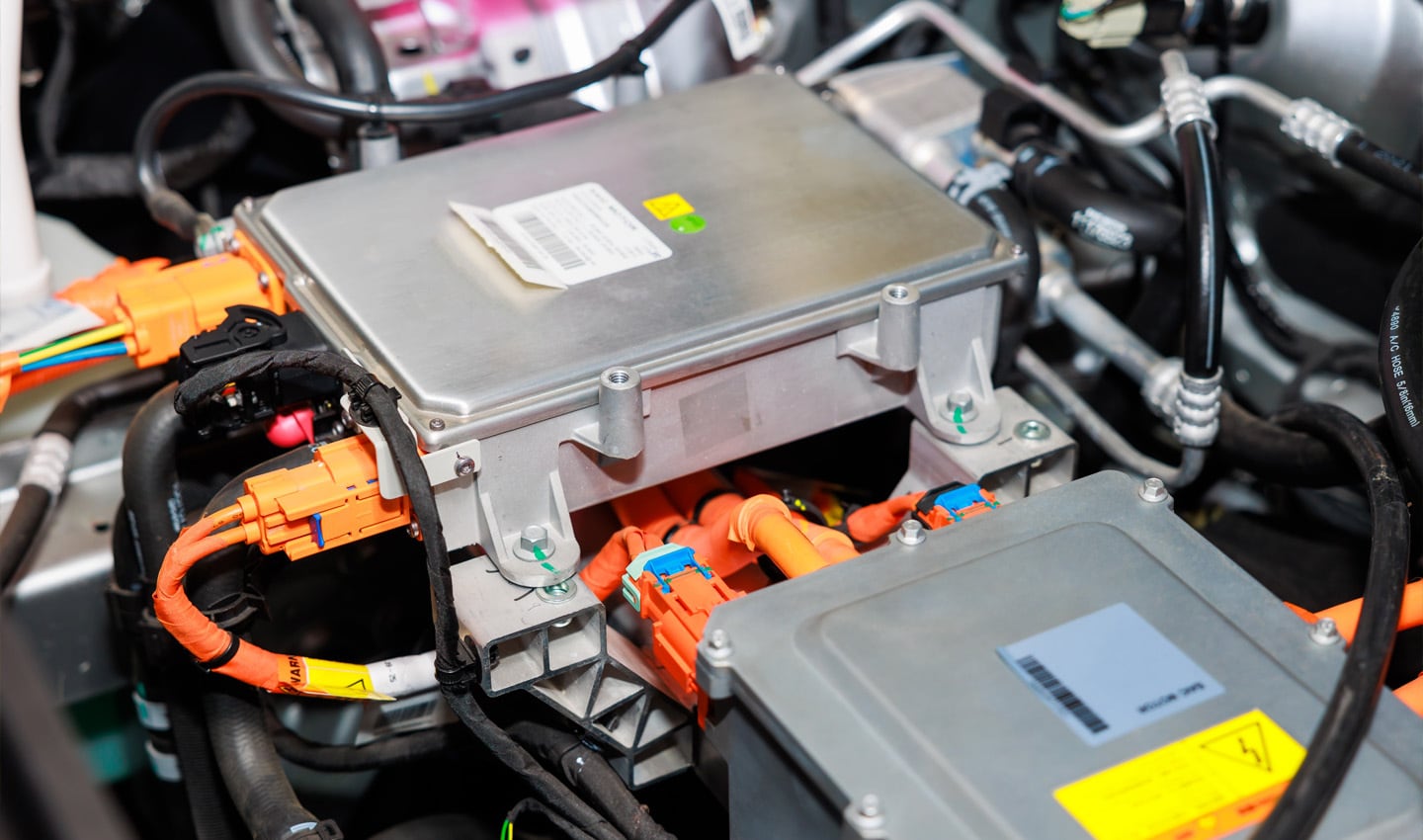 Ford has announced it is buying more batteries to increase its EV production.

Much to the delight of EV automakers everywhere, the Senate has struck a deal which will see the extension of consumer tax credit for the purchase of EVs. Consumer tax credit will see a small part of an EV buyers bill footed by the government, in order to entice more people towards EVs. Of course, who doesn’t love a good deal? More buyers mean happy car companies. The credit, which is seen as a win for automakers such as GM, Toyota and yes – Tesla – is a part of a bigger legislative package that will see around $369 billion allotted to climate and energy spending.


The deal was agreed upon by US senators Chuck Schumer and Joe Manchin, Bloomberg reports, although the two senators have vastly opposing views on EVs. Schumer is in favor, calling for solely EVs to be manufactured in the US by 2030, whereas Manchin has previously scoffed at the idea of EVs being subsidized by the federal government. Even with the current agreement, Manchin is looking to restrict the eligibility of certain vehicles for the tax credit, as well as who can claim it based on their income. As we see in the story about Germany below, this might end up being the case anyway…

Give your wallet a painkiller, because purchasing an EV is going to hurt it. The average EV price in the US is now $66,000. That’s a 13% increase since 2021. Despite promises from various automakers to reduce the costs of EVs, there has been a significant year-on-year increase, Electrek reports.


Despite the subsidies available to help make the purchase of an EV more attractive, their significant upfront cost is still a major complaint. Worsening inflation has only made the situation trickier. Tesla prices are up 12% from last year, with an average transaction price of $68,392, and BMW sits at $66,390. Automakers need to start creating EVs for everyone, especially if the transition to electric power is going to stick.

EV incentives were fun while they lasted. The German government announced in December that it would reduce EV incentives starting in 2023 – it revealed its plans on Tuesday.


Right now, EV buyers can receive € 6,000 -- €4,000 for people who buy hybrids -- towards their new vehicle. Around 2 million EVs are expected to be on the road in Germany this year, with minister Robert Habeck saying that they “are becoming ever more popular and will need no state subsidies in the foreseeable future.” 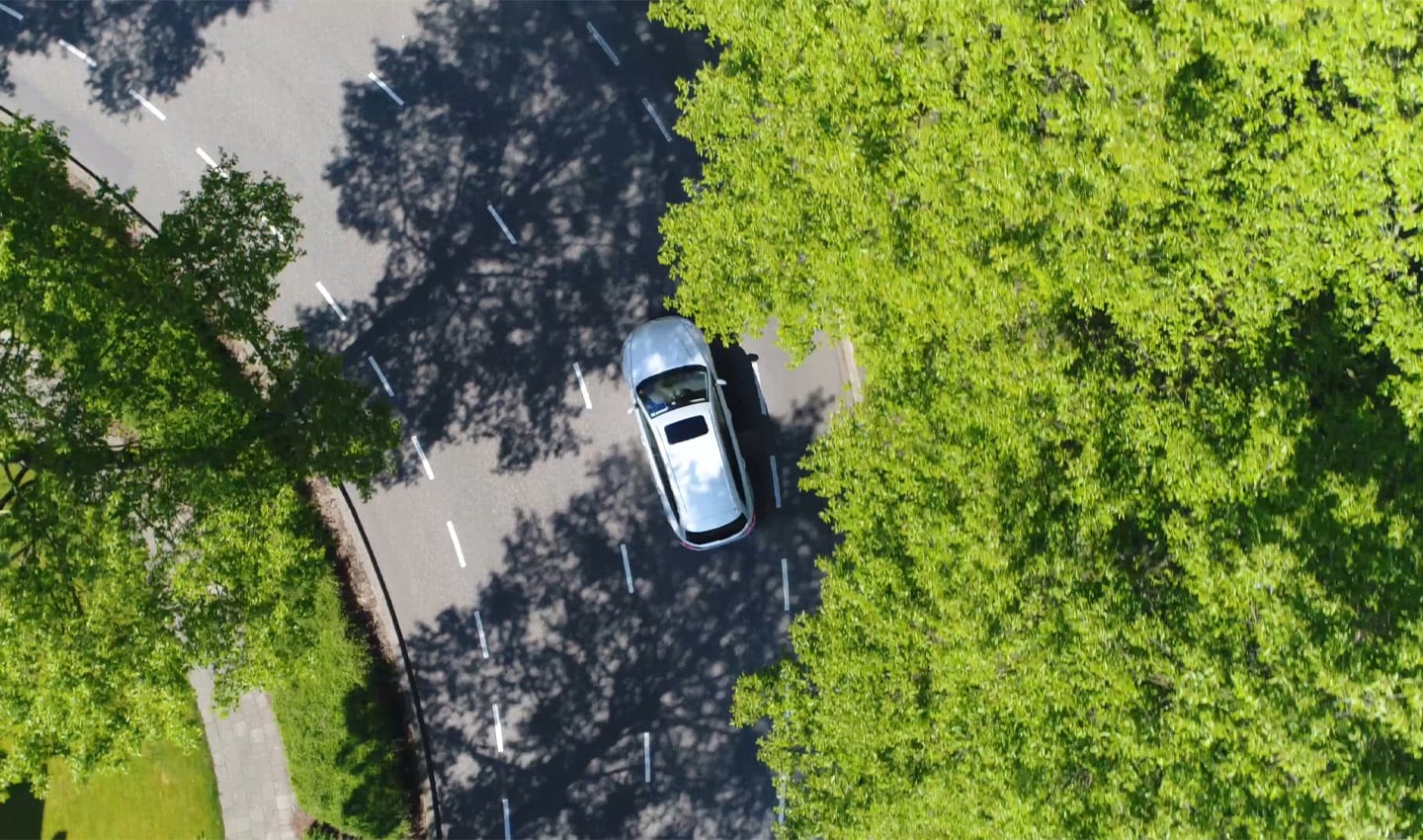 The German government has announced its plan to roll back EV incentives.

EVs and women: a saga for the ages. In this article by Wired, the conundrum of selling EVs to women is explored. With the automobile industry long geared towards men, advertising vehicles to women has often fallen to the wayside. However – this has begun to change, Ford recently started marketing its F-150 Lightning with its chief engineer, Linda Zhang, as the face of the car. Ford is battling the overwhelmingly male EV market, alongside other automakers who have released EV advertisements aimed at women.


When EVs first emerged in the early 20th century, they were marketed towards woman and again in the 2000s they were expected to be popular with women. But surveys show a different story has emerged - in June, a survey by McKinsey’s Center for Future Mobility showed that 41% of males in the US say that their next vehicle will be electric, as opposed to the 29% of females. According to automotive research company Edmunds, this is because women are generally more pragmatic with their car purchases and are less likely to be enticed by the latest gadgets that lure so many to electric vehicles. 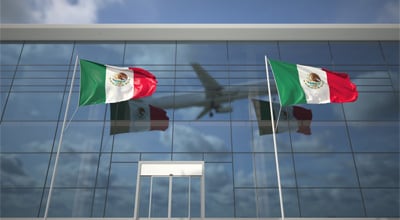 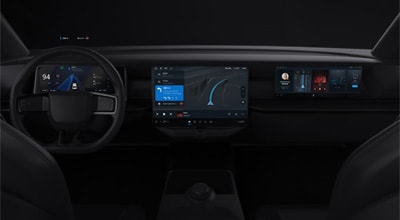 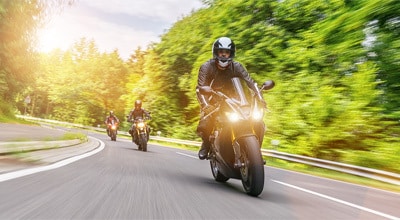 
Enjoy the open road: Tips to avoid common motorcycling pitfalls
Read article
Newsletter
Never miss a story
Get the latest news from TomTom in your inbox.
*Required field. By submitting your contact details to TomTom, you agree that we can contact you about marketing offers, newsletters, or to invite you to webinars and events. We could further personalize the content that you receive via cookies. You can unsubscribe at any time by the link included in our emails. Review our privacy policy.
You’re in!