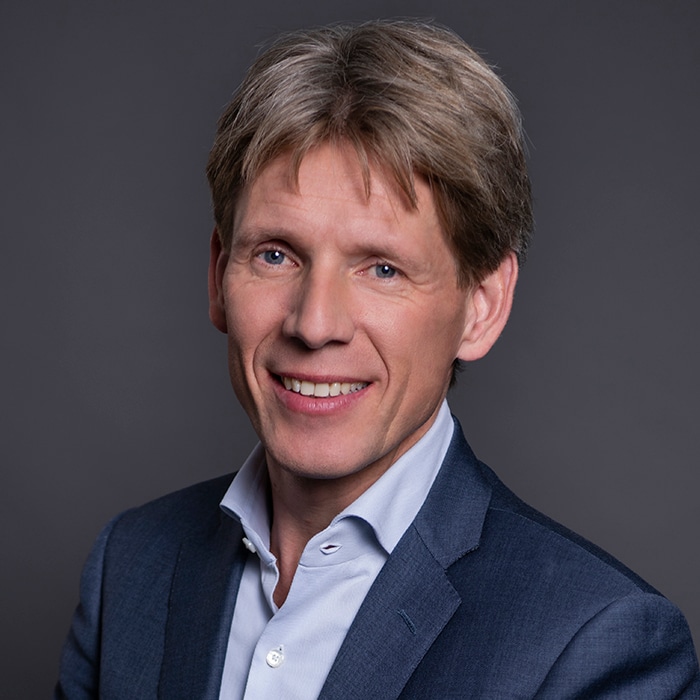 
Taco Titulaer is the Chief Financial Officer of TomTom and a member of its Management Board. He is passionate about finance and relishes the excitement generated by fast-changing companies.
Following a Master’s degree in Business Economics from the University of Groningen, Taco joined KPN as it rode the 1990s mobile and internet boom. While working in investor relations he discovered a fascination with M&A strategy and an affinity with shareholders and other stakeholders – qualities that remain valuable in his job today.

In 2005, TomTom listed on Euronext Amsterdam. It turned to Taco to set up an investor relations team and he seized the chance to join one of Europe’s great tech success stories. TomTom’s energized, self-reliant culture fitted him like a glove. In time, he added new responsibilities, including treasury (2010) and group control (2012).


On becoming CFO in 2015, Taco gained legal, tax and accounting responsibilities and a deeper connection to the business. But he still finds time to listen to his teams, travelling the world to deliver TomTom’s open and optimistic message. By constantly reassessing his people, processes and technology, Taco helps TomTom to stay on its toes, ready to jump on new opportunities.


Taco complements his roles as CFO and member of the Management Board by taking part in the Ministry of Economic Affairs Chief Economist Roundtable, the University of Amsterdam Executive Master of Finance & Control Advisory Board and other forums.
Next