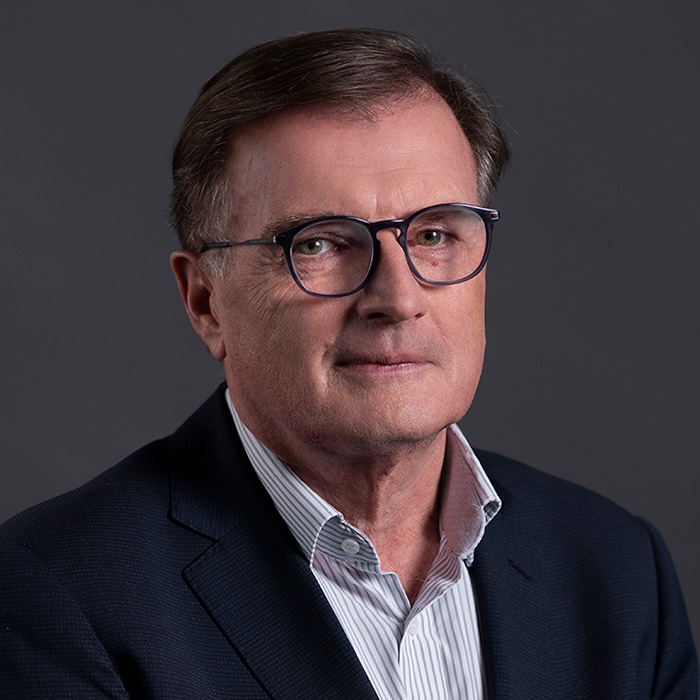 
Derk Haank is a Dutch national. He holds a Master’s degree in Economics from the University of Amsterdam.
Derk has thirty years’ experience in the academic publishing industry, almost half of which have been with SpringerNature, where he retired in 2017.

Derk joined Springer Science+Business Media in 2004 as its CEO and drove the migration of content from print to digital, re-inventing the academic book market in that process.


Before his appointment at SpringerNature, he was the CEO of Elsevier Science and Executive Board Member of Reed Elsevier Plc. Since 2009 Derk has been a member of the Supervisory Board of KPN, becoming its Vice-Chairman in 2014.


Derk was appointed to the TomTom Supervisory Board in September 2018. His current term runs until 2022.
Next