The Short Cut: Bidirectional EVs could power a country, and more Hello, hello. It’s that time of the week again: the Short Cut is landing on your screen, bringing a a bunch of new and hot topics for you to read about. From bidirectional EVs heating up to an update on the EV revolution, there’s no shortage of interesting takes.

It’s all about multitasking…or bidirectional charging

Bidirectional cars are a hot topic right now. And not only that – they could be hot in other ways, such as powering your home. The Nissan Leaf is a widely available bidirectional EV, and recent research has shown that 10 million of them could potentially power the whole of the UK using Nissan’s Energy Share mode. Around 32 million cars are currently being driven in the UK, with only 500,000 of that number being EVs, Forbes reports.

However, as EVs continue to grow in popularity, and the ban on gas and diesel car sales in the UK set to take place by 2030, there is much potential. Half of the UK’s vehicles could be electric by 2030- and although this number is very optimistic, there’s a real chance that EVs could help to power the UK, bringing it closer to its net-zero goal. European climate group Transport and Environment (T & E) are claiming that solid-state batteries can cut the carbon footprint of an EV battery by 29%. Solid-state batteries use solid ceramic material, as opposed to liquid electrolytes in order to carry an electrical current. This means they could potentially carry more energy, charge quicker and be a safer alternative to lithium-ion.

Hyundai has announced its plans to produce a more affordable EV in Europe at the Automotive News Europe Congress. Not set to be released for a couple years, the car is part of the automaker’s plans to create more EVs, InsideEV reports. Currently, its Ioniq series is in the process of being released, with the Ioniq 6 due to go to market next. However, these models, while popular thanks to Hyundai’s status as a value leader in the industry, are priced higher. The entry-level price for the affordable EV is looking to be around $20,500.

Hyundai has confirmed that while it is looking into producing this EV, it will still be a while before the car hits the market. In the meantime, it is racing against other brands such as Tesla and GM, who are also looking to release EVs with a price point more palatable for the general public.

Norway’s got EV’s for miles

Ah Norway. Land of beautiful nature, Vikings and EVs. According to Norway’s statistical agency, the country’s EVs have now started covering more distance than its combustion vehicles annually. This has been a long time coming, due to improved EV range. The average distance travelled by the two types of cars has slowly been equalizing over the past 15 years.

In this article by Bloomberg, the growing capabilities of EVs are discussed, with hybrid and longer range EVs helping the transition along. Doubts about EV range are disappearing, with average distances travelled by an EV at an all-time high, having jumped up a great deal in 2013. More long-range EVs are becoming available as well, meaning that this trend is likely to continue and spread to other countries. However, even though EVs are travelling longer distances in Norway than combustion engines, they still only accounted for 17% of all kilometers travelled by cars in 2021. Communication is key – someone should tell EV automakers

According to a customer-experience study conducted by research firm Pied Piper, EV brands such as Tesla, Rivian and Lucid scored low on the study’s Prospect Satisfaction Index (PSI). The research looked at 25 automakers, including EV companies, and compared the behavior of the sales staff at established companies to that of those working at independent startups. The PSI has been released every year since 2007, using ‘mystery shoppers’ in order to rate locations against “customer helpfulness and sales best practices”.

Despite EV customers potentially asking more questions about their vehicle due to the relatively new nature of the industry, EV brands were seen as less responsive, Car and Driver reports. EV brands were seen to respond to customer queries slower than more conventional premium brands. Tesla, despite being rated as average or leading in the past three Pied Piper studies, has slipped in ratings. It has “transformed into more order taking than customer assistance”, according to the report. Looks like EV brands need to start working on their manners! 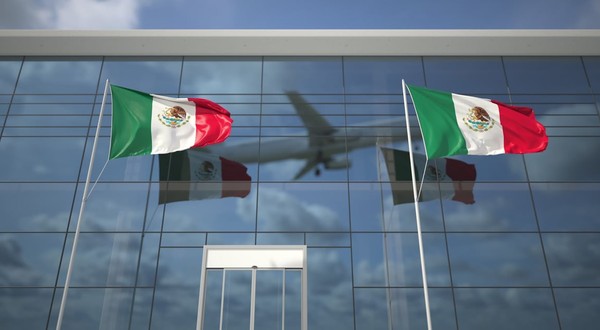 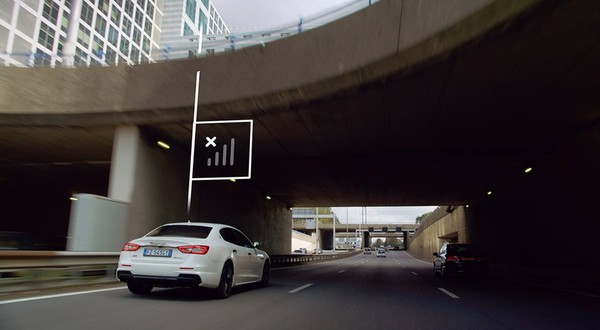 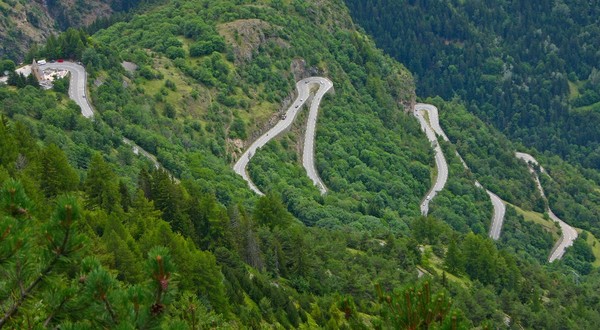 Normally, TomTom spends its time crunching the numbers on traffic data to help you get around quickly and easily in your car. But have you ever wondered about how travel times in a car compare to, say, a cyclist? Not just any cyclist, but one of the world’s best? With the Tour de France heading to the Alpes, we wondered what the answer is.
Jul 14, 2022·4 mins read
People also read
Never miss a story
Get the latest news from TomTom in your inbox.