Mapping for color blindness: High contrast dedicated color schemes
Olivia Vahsen·May 19, 2022
Next post
The Boise boom: How mapmakers keep on top of boomtowns
Behind the map Making maps is a tricky business, reading them can be equally tricky too, especially if you aren’t able to perceive a full spectrum of color. All those fine lines, colors, contrasts and shades can make it difficult, if not impossible, to differentiate between road types, features, grid lines, contours and other map features. Thankfully, with more mindful design, we can make maps accessible to everyone.

When someone doesn’t see color in the same way most of us do, what might be a well-intentioned color choice on a map — to indicate a road type — could become incredibly hard to distinguish. For those unable to differentiate colors, it can make a map close to useless.

One way of designing maps to be more inclusive is using TomTom’s Map Styler. With this, users, developers can customize mapping layers with color palettes created specifically for different color vision ranges. They can even create a map with a color scheme that can be interpreted by all forms of color vision deficiency all at once.

In most cases, it’s possible, and usually best practice, to modify a color palette to better support certain types of color blindness. These are best tailored for specific types of color impairment, such as deuteranopia (a deficiency in green sensing ability), protanopia (a red deficiency) and tritanopia (a blue-yellow deficiency). 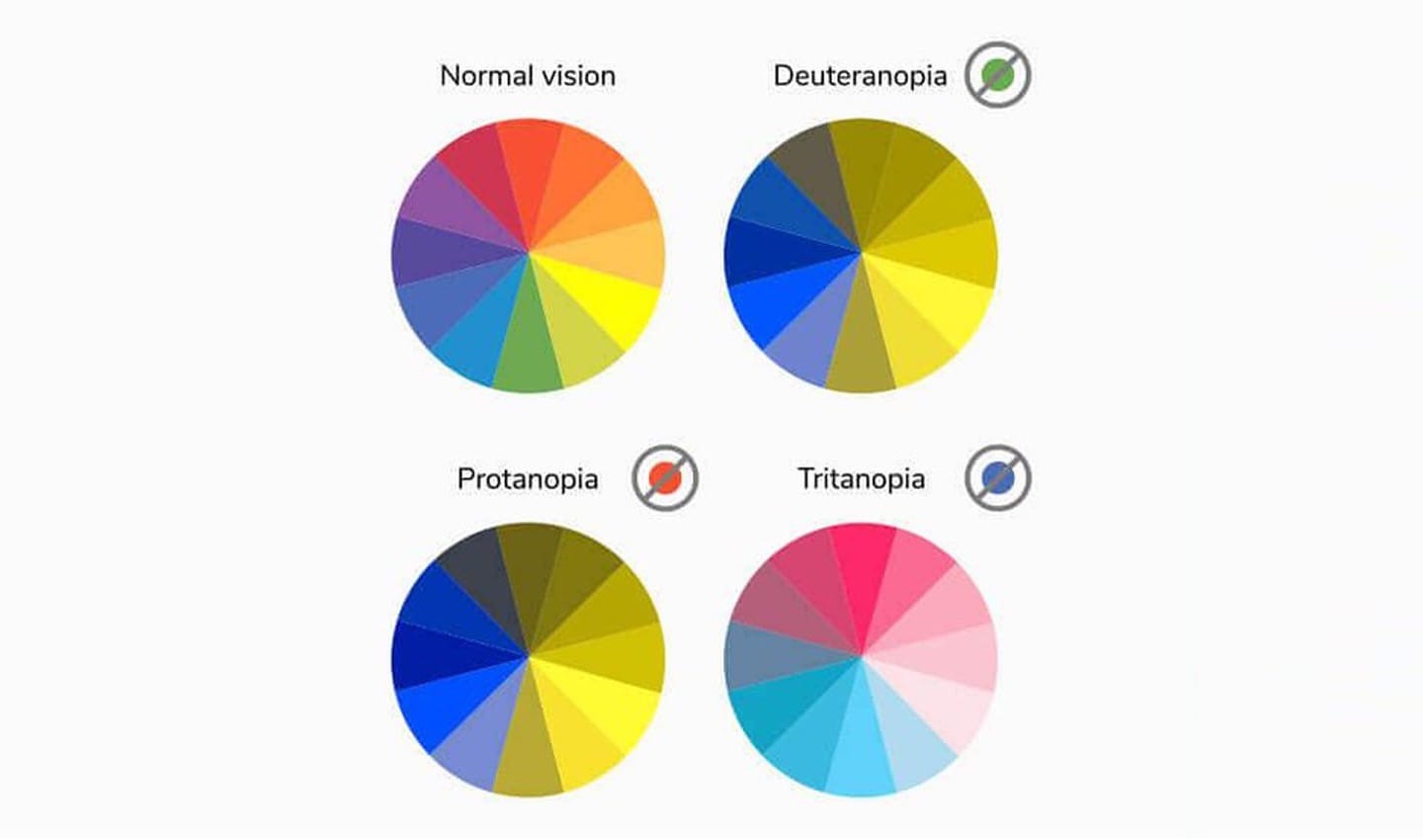 The most common forms of color blindness are red and green-related. This means that a color vision impaired person’s perceived color spectrum shifts red and green hues to more yellow shades. It eliminates red hues which usually blend to make purples. This leaves the individual with a difficult in distinguishing blue and purple. As they can’t sense the red that is used in purple colors, purple hues all end up looking like blues.

Those with tritanopia have trouble telling the difference between blue and yellow shades, which is why their color spectrum reflects pink in many instances. But it’s not just about colors. We also need to think about their shades. Consider monochromatic color schemes. These often complement many design elements, but unfortunately can make important information less accessible for the most common forms of color blindness.

Using high contrast colors, in general makes shaded maps and design much more accessible. It’s also worth avoiding the following color combinations as they can often make it hard to interpret maps for those with visual color impairment.

Source: Venngage
Using color palettes curated for the visually impaired from Venngage, a company that specializes in infographic design, it’s possible to design and style a map to be more readable for those with color deficiency. The video below shows a few examples of how using high-contrast color pairings can create a highly detailed map, but still easy to read for the visually impaired.
Click here to watch the video
Click here to watch the video

The retro color palette gives a great ‘pop’ to streets and other road elements, and has a high contrast which makes smaller details even more visible than before.

If you want to learn more about how the color-accessible map in the video above was made TomTom’s developers documented the process. Check out their GitHub repo with the specific styles. You can even give it a go yourself and style your own color impaired-friendly map.

If you do, share it with us on Twitter, our subreddit r/TomTomDevs or in our Developer Forum. This article was adapted from a story that originally appeared on TomTom’s Developer blog, to read the original, click here. 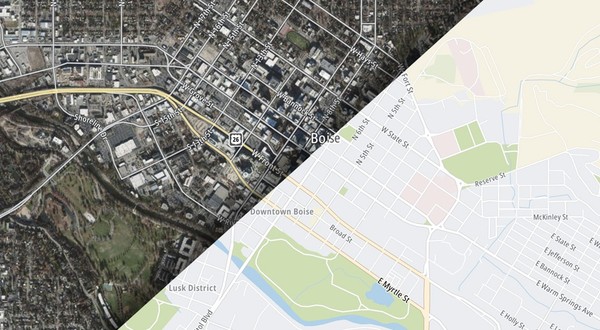 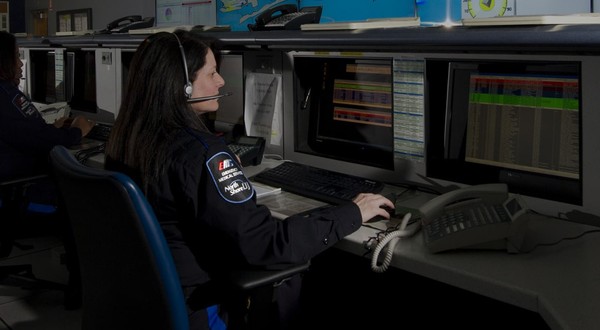 In the world of public safety and emergency response, every second matters when it comes to saving lives. Having ready access to fire and ambulance services is vital to this mission. The challenge of traffic and negotiating congestion to get to the scene of an emergency is ever present. But with ever-rising costs and continued budget cuts, there’s the additional problem that not every agency can afford the additional fire stations, safety vehicles and emergency personnel needed to quickly get to the scene of incidents all over town.
Apr 25, 2022·6 mins read 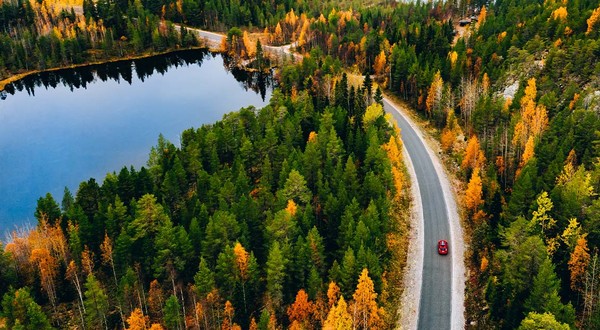 Providing drivers with the best route possible is no simple task. Routing algorithms that take care of directing a driver from A to B rely on immense amounts of map data that needs to be up to date, accurate and contextual. As one instance in Finland shows, if map data isn’t up to scratch, drivers can be put in unnecessary danger.
Jan 17, 2022·8 mins read
People also read
Never miss a story
Get the latest news from TomTom in your inbox.