Welcome back to another Short Cut, our weekly run down of EV, mobility and mapping news. Things are getting busy in TomTom Towers, but I can’t tell you why just yet. So for now, you’ll have to make do with our pick of this week’s top news stories. We cover everything from “heat maps” to the cost savings of charging your EV at home. Let’s dive in.

Data-marketing company, Kochava Inc., is trying to take the US Federal Trade Commission (FTC) to court. The move is the latest in a saga unfolding between Kochava and the FTC over how the company markets personal healthcare data.

The Idaho-based company alleges that the FTC is “wrongly threatening to sue it for marketing geolocation data that might be used to track consumer visits to… abortion clinics,” The Wall Street Journal reports.

Since the US Supreme Court overturned Roe v. Wade, concern over how location data can be used to track individuals who visit abortion clinics has grown. As Politico reported back in July, authorities are no strangers to demanding data on individuals from big tech companies — data which could be used as evidence. The ethical implications around how we gather, store and share location data are becoming clearer than ever.

As traditional automakers move to electric power, they’re being challenged in more ways than one to reinvent themselves and their brands. At the performance end of the market, the equation seems simple: add lots of motors. At least that’s the formula German automaker BMW is exploring with its future electric M cars.

BMW M is the company’s high-performance division. True M-Powered vehicles sit atop BMW’s range offering the most power, performance, speed and usually raucousness too. But with the days of gasoline numbered, BMW must look to electrons rather than hydrocarbons. And it must bring its trademark flamboyance to M cars of the future as well.

BMW’s modified i4 M50 is a four-motor electric powerhouse. Hold on to your hat because this one is going to be fast. Credit: BMW Group.

As RoadShow by CNET reports, we’re getting a glimpse of what BMW has in store. It’s currently testing an i4 M50 that’s been modified to feature four motors, one for each wheel. The production i4 M50 is a dual motor setup, so BMW has made this prototype wider to fit the extra power units.

There are no official figures on power yet, but the conventional i4 M50 puts out 536 horsepower from two motors, so I would put money on the quad-motor setup offering more than 700. But we’ll have to wait to find out for sure.

Volunteers are the driving force behind climate change mapping

Over the past few weeks, directed by the National Oceanic and Atmospheric Administrations (NOAA), volunteers (AKA citizen scientists) in 15 American cities have been taking to the streets to record temperatures all in the name of creating maps of “urban heat islands.”

In many areas around the world, extreme heat is having a devasting impact on the environment. In America, NOAA says it “kills more Americans than any other weather event.” The need to understand where heat is concentrated in urban areas during heatwaves has never been greater. That’s where the citizen scientists come in.

They’re driving around the cities in the US, once in the morning, once at midday and again in the evening. With special location-equipped sensors, they take temperature and humidity readings and plot their location. This is helping researchers and scientists create literal “heat maps” to show how temperatures vary across cities. It will also allow city planners to design infrastructure and provide public services to offer things like shade, seating and drinking water in locations it’s most needed.

This story is getting quite a bit of coverage across the US, check out the best here, here and here. And of course, check out the hashtag on Twitter #urbanheatmaps2022.

EV drivers with access to off-street carparking and their own private chargers have a better deal when it comes to charging costs.

According to a new report cited by UK-based financial website Thisismoney.co.uk, EV owners who charge at home pay £1,250 ($1,500) less per year than those who have to rely on public charging networks.
Charging your EV at home could save you hundreds each year.

Those charging at home can pay as little as 7.5 pence (8 cents) per kWh, while the average pay-as-you-go rapid charger in the UK costs 53p (64 cents) per kWh.

It’s worth bearing in mind that these are extreme examples. Those who rely on public chargers won’t necessarily use rapid chargers every time, and that 7.5p per kWh tariff is one of the best in the country. It’s not necessarily indicative of what the average EV owner who charges at home will pay. But it is food for thought and makes the sound point: if you can install and use a home EV charger, you absolutely should. It’ll save you money in the long run.

China is big into EVs

A study from global tech market analysis firm Canalys has found China to be the world’s biggest and fastest growing EV market this year.

In the first half of this year, 4.2 million electric vehicles (BEV and PHEV) were sold worldwide. That’s 63% more than the same period last year. More than half of those EVs — 2.4 million to be precise — were delivered to drivers in mainland China. Of all passenger cars sold in the country, 26% were electric. In 2021, just 10% were battery powered in some way.

In Europe, 1.1 million EVs were delivered in the first half of the year. While in the US, just 414,000 EVs were sent to customers over the same period.

It’s really quite staggering just how quickly China is buying in to electric vehicles. To put it into some kind of perspective, across all of Europe there are around 250 million vehicles, in China that number is closer to 300 million. So the two markets aren’t worlds apart, but the fact that China bought more than double the EVs in the first half of this year compared to Europe certainly makes it stand out from the crowd.

That’s all for this week, check back soon for another Short Cut. 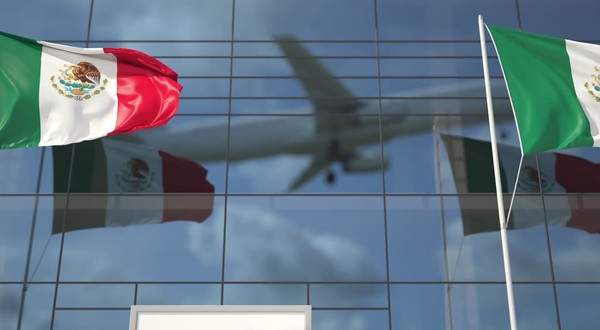 maps
Navigation nightmare: How TomTom mapped an airport in three days
It’s that time of the year again: your holiday has arrived. You’re loading bags into the car ready to head to the airport. You’re excited, but you’ve got a flight to catch, and time is ticking. Sandy beaches and hot sun await but hang on – your navigation isn’t working properly. You’re being led in circles, with no way of knowing how to get to the airport.
Jul 21, 2022·7 mins read 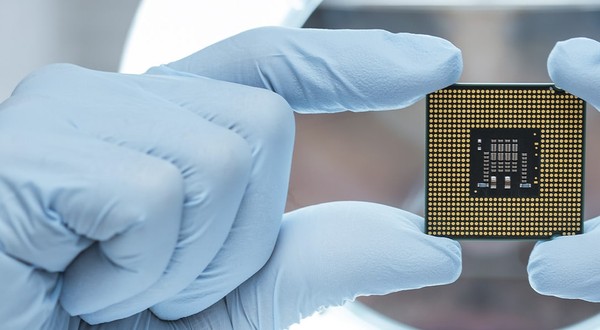 navigation
Meet the devs that coded their way out of the coronavirus chip shortage
Necessity is the mother of invention. Never has that been truer. With global chip shortages ravaging automotive supply chains, carmakers are facing factory closures, production is slowing and costs are rising. Engineers at TomTom, though, are finding ways to innovate around the problem to prevent production delays.
Dec 10, 2021·13 mins read 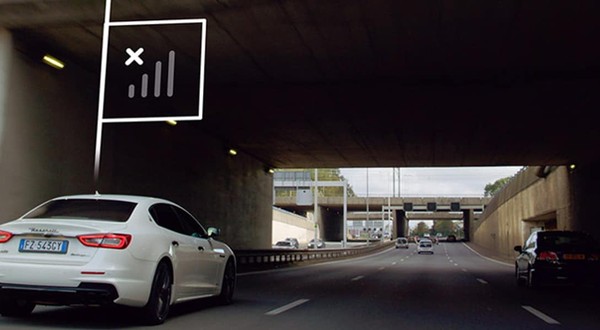 maps
How maps can save connected cars from data outages
Connected cars are promising us a future of safer and less stressful driving. Driver aids built on data, knowledge and information are starting to bring this vision to life. But there’s a problem, what happens when we don’t have a data signal or cellular connection?
Jul 05, 2022·7 mins read
Never miss a story
Get the latest news from TomTom in your inbox.