The Short Cut: Used EVs are getting pricier, and more
Rosalie Wessel
•
Next post
Next blog
Traffic and travel information

The Short Cut: Used EVs are getting pricier, and more

Happy Earth Day everyone! Focused on all things green and clean, this week’s Short Cut is dedicated to the mass of terra firma we happen to reside on. With sustainability at the forefront of many people’s minds these days, there’s no shortage of interesting discussions about how to live better and more eco-friendly. So, hug a tree and get reading!


There’s also a shortage in EVs. A number of vehicles were meant to enter the market in 2020 and 2021– but were never made. This means that there are less used EVs for sale, which in turn means more expensive EVs all round. The good news is that if you own an EV, you could probably make a profit by selling it now. The bad news is: if you don’t own an EV but want to, you might find your wallet a little more wounded than it would have been a year ago. 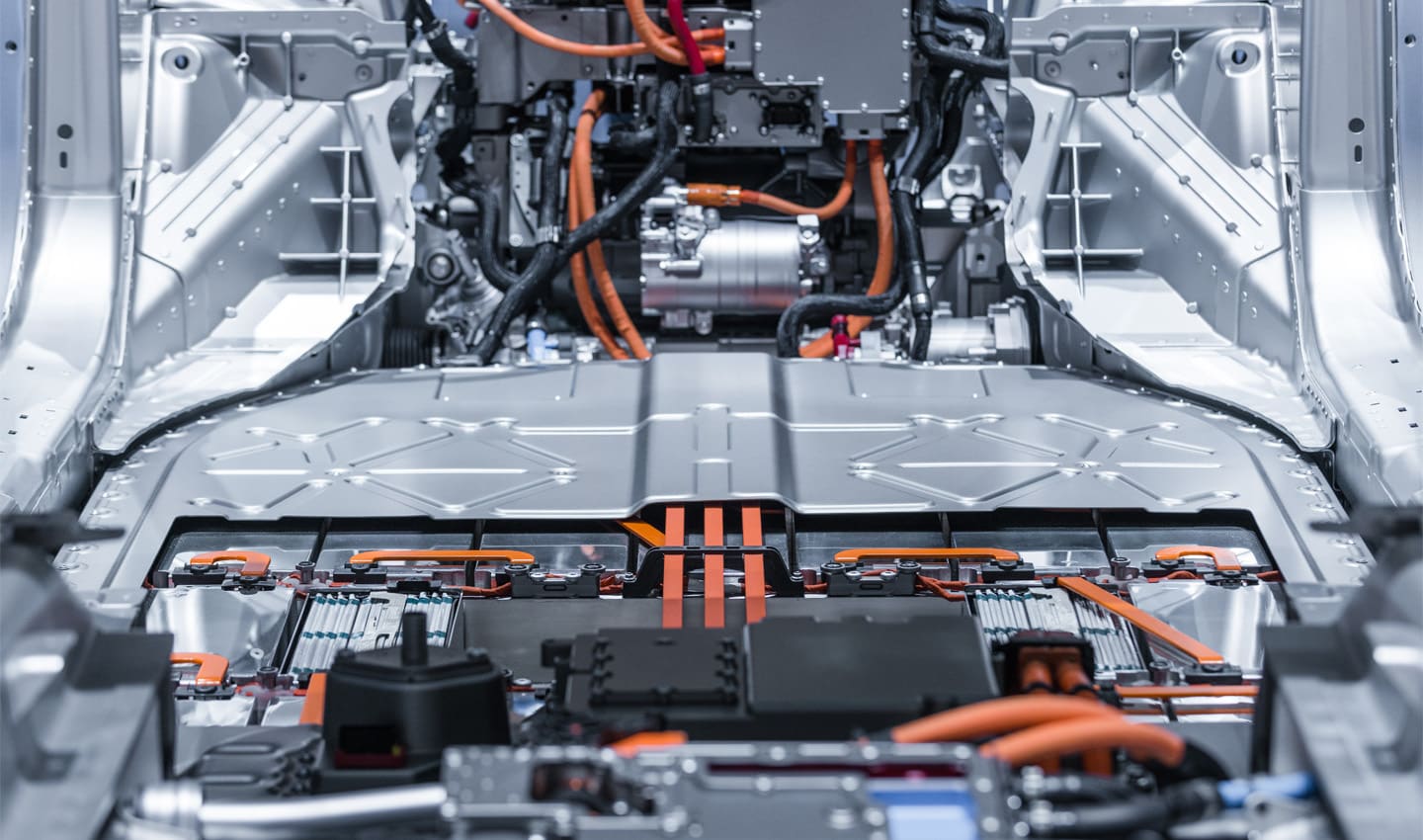 Secondhand EVs are only growing in demand.

No fear, a better battery will soon be here!

Could lithium-ion batteries, the heart of electric vehicles, be starting to falter? As demand for lithium-ion batteries grows, their problems do too. Namely, the fact that their range is limited, their risk of flammability high and a shortage of materials which are already scarce. Writing for Vox, Rebecca Heilwell explores the importance of EV batteries and how integral they are becoming to tackle climate change.


Lithium mining is not entirely environmentally friendly, and other materials used in the batteries such as cobalt have been linked to child labor and worker exploitation in the Congo. Other ways to build more sustainable batteries include changing some of the materials in lithium-ion batteries to create a lithium-ion phosphate battery, or even changing their shape to become a structural part of the vehicle. Creating other alternatives will allow the industry to stretch its demand over a range of different materials, rather than relying heavily on a finite source.

As supply chains face delays and EV makers become strangled by the finite amounts of lithium and cobalt, a new hero will arise to save the day. Recycling batteries. Companies are beginning to explore the potential of re-using old batteries, CBC reports. Li-Cycle, a battery recycling company, is building systems to shred used EV batteries so that certain elements can be reused are being built. Li-Cycle claims that it can recover up to 95% of the components used in EV batteries, with finite minerals such as lithium, nickel and cobalt given a second life.


The article also notes how Canada is beginning to focus on recycling batteries, with the Ontario government releasing a strategy aimed at exploring minerals locally, instead of relying on imports from other countries. Reusing batteries is certainly more sustainable in the long run, as demand for EVs increases and shortages continue. It also presents a chance for the industry to find more renewable resources for EV batteries, rather than sending them to landfill as e-waste.

Priorities, priorities! EV automakers are focusing on range rather than carbon footprint

A study by global technology company Hexagon has found that most EV automakers are focused on improving the range of their EVs and minimizing costs, rather than reducing the carbon footprints of their vehicles. Green Car Congress reports that as EVs often create most of their carbon footprint during the manufacturing process, they need to rack up almost twice as many miles as gas cars in order to neutralize their environmental effect.


A report by Volvo found that EVs are ‘dirtier’ in the beginning, due to their reliance on fossil fuel generated electricity needed to make them and produce their components. Hexagon notes that despite this, only 38% of automakers are upping their investment into more sustainable EV designs. In contrast, 84% are actively attempting to increase EV range, and 60% are focusing on lowering production and retail costs.


It's unfortunate that companies are prioritizing profit rather than reducing their environmental impact. But these focuses will still promote carbon-neutrality, in contrast with gas cars. 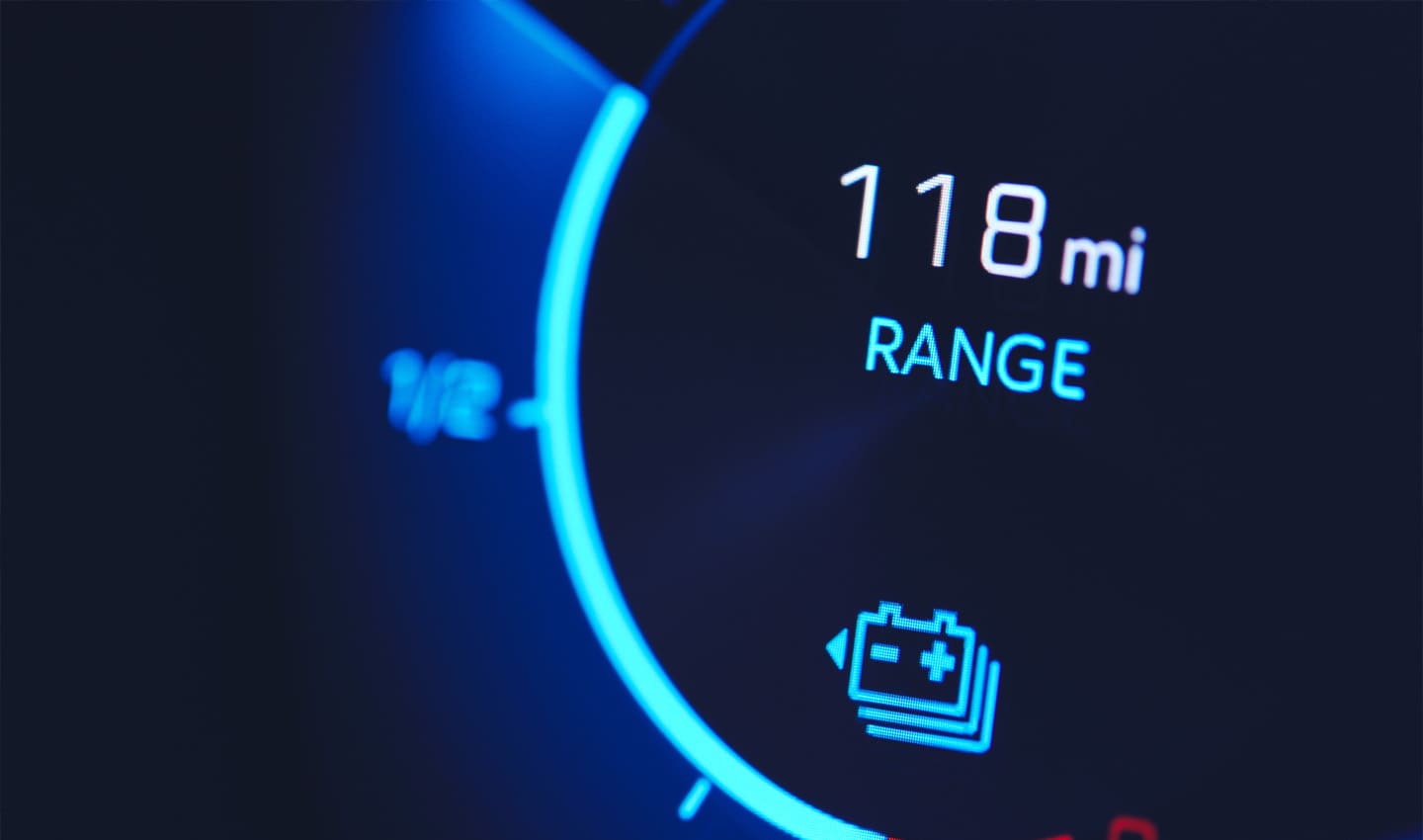 84% of EV automakers are focused on increasing EV range.

Frito-Lay is crunching down on its emissions

Get a bite of this: Potato chip maker Frito-Lay is adopting an EV Ford fleet, in order to reduce its emissions. Sustainability Mag discusses the companies’ efforts to go net-zero and decarbonize the delivery of its goods. Scheduled to hit the road in summer 2022, Frito-Lay will receive 40 Ford eTransit vans. Initially, they’ll service Carrollton, Texas, where its headquarters are located. The adoption of these trucks will reduce the companies’ greenhouse gases by 390 metric tons per year, the company says. Frito-Lay aims to be completely net-zero by 2040. However, whether the introduction of EVs into this section of its fleet will extend to the rest of its delivery vehicles remains to be seen. 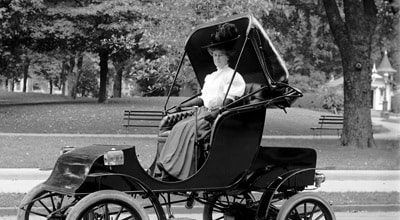 
Navigation: How did we get here and where are we heading next?
Read article 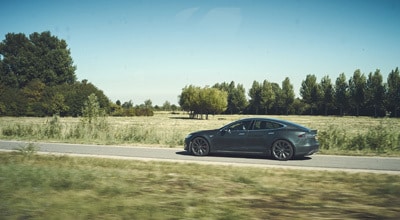 
The Short Cut: Lithium shortage strains supply for EVs, and more
Read article
Newsletter
Never miss a story
Get the latest news from TomTom in your inbox.
*Required field. By submitting your contact details to TomTom, you agree that we can contact you about marketing offers, newsletters, or to invite you to webinars and events. You can unsubscribe at any time by the link included in our emails. Review our privacy policy.
You’re in!