The UK’s petrol shortage is fuel for the EV revolution

Over the past week, the United Kingdom has been hit by an automotive fuel shortage that’s leaving some filling stations with no option but to turn customers away. While that’s leading to gridlock and traffic jams at filling stations as drivers panic buy fuel, it’s also having another, more unexpected outcome: it’s driving interest in electric cars and public transport.
According to figures compiled by UK newspaper, the Evening Standard, web searches for electric cars in the UK have soared over 1,500% the past week. As fuel shortages worsened and filling station closed, more and more Brits turned to the internet seemingly to learn more about cars that don’t rely on combustible fuel.


Indeed, Google Trends data confirms that searches for EVs are at an all-time high, reaching a peak on September 26.


Related queries show that British drivers are also interested in Kia, Mazda, and Hyundai electric cars. Searches for information on the UK’s electric car grant and “cheapest electric car” are on the rise too, suggesting that more price conscious car buyers are starting to wake up to the possibility of going electric.


Clearly, the pains of having to visit a filling station are starting to weigh on combustion engine car drivers, and the notion of simply plugging in at home. Of course, some have concerns about whether the energy grid will be able to service a future where everyone drives electric cars, but right now, that’s another conversation.


In the short term, the fuel crisis is also encouraging drivers to leave their cars at home and take to public transport in an attempt to preserve their fuel for when they really need it, Metro reports.


As fuel availability returns to normal in the UK, we should also expect driving trends to return to normal as well, but that won’t be forever.


The petrol and diesel shortage has shown how people are willing to investigate and use other forms of transport when required, making a future that’s built on multi-modal transport models seem like a likely reality.

A recap on the fuel shortage

If you’re not based in the UK or aren’t following what’s happening, here’s a quick recap.


According to the BBC, the petrol shortage started late last week, around September 24 when oil giant BP warned it would have to close filling stations as there weren’t enough truck drivers to deliver fuel to the pumps.


It’s not that there’s not enough fuel being produced, rather the lack of truck drivers is making it a more laborious task than normal to restock filling stations around the nation. 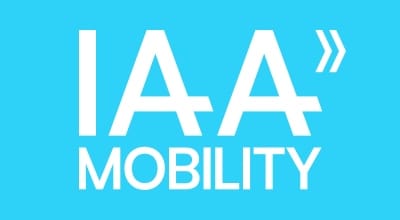 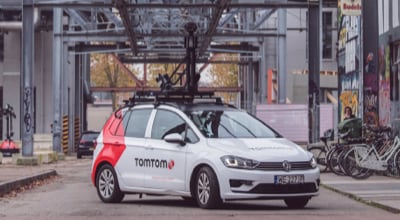 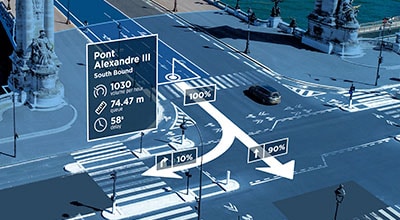 
Reduce pollution with real-time intersection data – at every intersection
Read article
Newsletter
Never miss a story
Get the latest news from TomTom in your inbox.
*Required field. By submitting your contact details to TomTom, you agree that we can contact you about marketing offers, newsletters, or to invite you to webinars and events. You can unsubscribe at any time by the link included in our emails. Review our privacy policy.
You’re in!