The Short Cut: Now is the time to sell your EV, and more
Rosalie Wessel
•
Next post
Next blog
Traffic and travel information

The Short Cut: Now is the time to sell your EV, and more

Couldn’t stay away? That’s alright, we wouldn’t be able to either. Welcome (back) to the Short Cut, our roundup of what's interesting in the industry this week. This week’s headlines include unease in the EV startup arena, secondhand EVs are getting popular, America is sitting on a gold mine, and more.

If you’ve got an EV and thinking of upgrading, now might be the time to sell. Demand for EVs is high, and so secondhand vehicles are being snapped up at record prices the Guardian reports.


The shortage of semiconductor computer chips has only increased the popularity of secondhand EVs, as new vehicles are scarce. Some secondhand EVs have been sold for more than their new counterparts, due to the more readily available supply. With more component shortages predicted, it looks like secondhand might be the way to go, whether you’re a buyer or a seller. 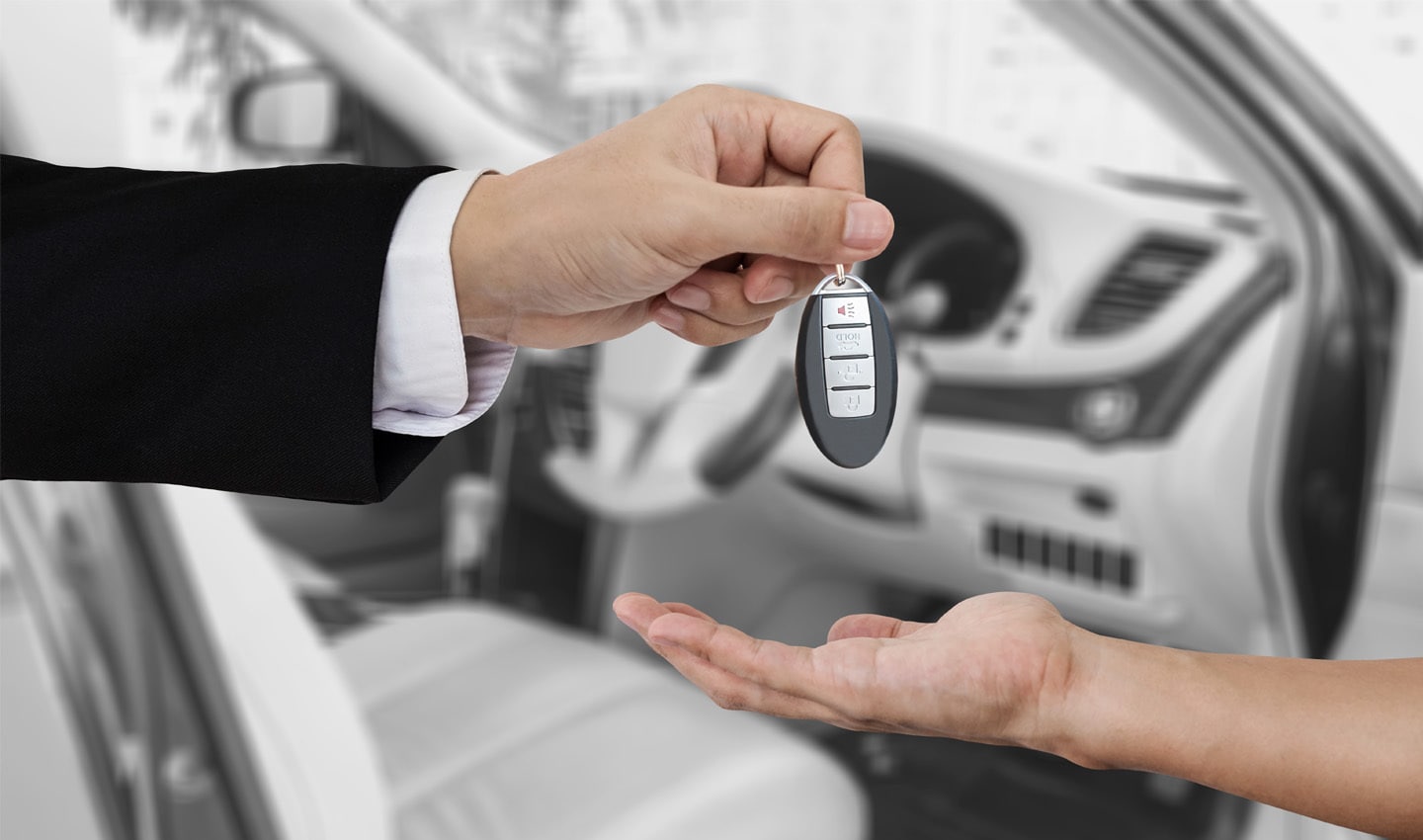 It’s always the worst when that popular kid you thought was your friend drops you like a hot potato. Or…in this case, when established automaker Ford sells eight million of your shares, causing you to fall 21% in the stock market, only adding to the tumultuous year you were having.


But let’s not get too emotional about it – Ford owned a total of 102 million Rivian, so there’s still plenty left over. Regardless, the start-up has seen its stock plummet by 78% over the course of the year already, CNBC reports. Once touted as the golden child of EV start-ups, Rivian has faced supply chain issues and production delays, a roadblock in the way of its promised 25,000 EVs it expected to produce in 2022. Only time will tell if this company can beat the ‘boom-and-bust’ routine that seems to be the current lifecycle for most EV startups.

Out of power: The battery crisis looming ahead

Shortage is the word of the year. The chief executive of Stellantis has warned that as the world continues its transition to EVs, we may face a battery shortage as soon as 2025, the Guardian reports. Despite automakers increasing EV battery production and investment in European ‘gigafactory’ battery plants, the recent shortage of computer chips and the pandemic has severely hindered the industry’s recovery. As a result, the strong demand that is reaching an all-time high is causing automakers to lose potential sales as they are unable to produce the amount of EVs required.

Start the clock! America has lithium, they just need to mine it

America has a new gold mine, and it’s called lithium. Sitting on large deposits of minerals under its soil, the US has the beginnings of what could be a valuable industry to supply EVs with their much-needed batteries. But as businesses begin to search for land to mine, they face opposition from locals.


In this article by the Financial Times, we see the ongoing battle between lithium mining companies and local businesses. The EV market is providing the US the opportunity to decrease its reliance on foreign lithium mines, 70% of which are based in Australia, Chile and China. It just needs to get past the starting blocks of the ‘battery race’, and that seems to be the tricky part.


There are promising steps being made in North Carolina, but local worries over the noise and vibrations caused by mine activity is hindering further developments. And while the EV industry may need more lithium, in the face of shortages and production delays, it’s also vital that the race for lithium doesn’t disrupt the livelihoods of those in surrounding areas.

America is sitting on valuable deposits of lithium.

It’s official: Toyota released its first mass produced EV car in Japan, on May 12. The EV is available for lease only and is entering a market that prefers gas-electric hybrids to full EVs. In fact, EVs only make up 1% of passenger vehicles sold in 2021, Reuters reports. Toyota historically has avoided EVs until now, preferring to stick to its hybrid combinations it is well known for. This marks a change, one that will surely begin to have an effect in Japan, where there hasn’t been a big push for fully electrified cars. This isn’t to say that EVs are unpopular: the market is continuing to expand, with automakers such as Tesla making inroads into the vehicular population.


By focusing on leasing rather than selling, Toyota is remaining cautious about EV acceptance in Japan. The carmaker has said it will commit $62 billion to electrify its entire vehicle lineup by 2030. But it’s also remaining interested in the future of its hybrid and hydrogen powered models. It hopes to lease 5,000 of its EV SUVs during the current financial year. Only time will tell if the Japanese market is ready to embrace EVs or not, and in the meantime, Toyota continues to play it safe. 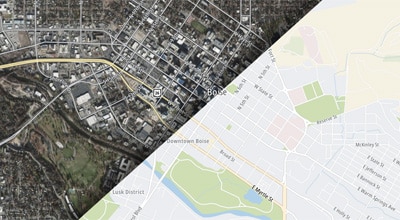 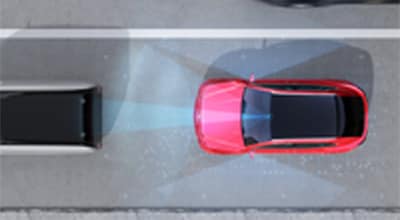 
The life of a trucker: What's it like being a professional driver?
Read article
Newsletter
Never miss a story
Get the latest news from TomTom in your inbox.
*Required field. By submitting your contact details to TomTom, you agree that we can contact you about marketing offers, newsletters, or to invite you to webinars and events. You can unsubscribe at any time by the link included in our emails. Review our privacy policy.
You’re in!