Hello again! It’s Friday, so we’re back and we’ve got the week’s most important news for you. This week brings lots of interesting tidbits for EV enthusiasts, so read on to find out what’s been happening.

Battery manufacturers are facing a lithium shortage, reports the Financial Times. A lack of adequate supply chains is being blamed for the shortage. Western companies and governments have not set up the proper pipeline needed to sustain the increasing EV demand, according to the report.


Western governments have been looking for ways to reduce their reliance on China, where much of the west imports its goods. The war between Ukraine and Russia has only increased that reliance and highlighted a potential weak spot in supply chains, much to the disgruntlement of the west, which aims to gain independence through lithium-ion batteries. However, with lithium predicted to rise in demand by 25 to 35% a year in the next decade, lithium production will need to increase six-fold in that time to sustain the growing sales.

Honda’s going hybrid. Although the company has already committed $40 billion to EVs, it revealed on April 12 that it’s going to rely on hybrid models with petrol-electric drivetrains. Honda attributed this decision to infrastructure, and the decision to wait until there was more support for EVs on the road.


Its hybrid technology is set to be the automaker’s main focus for the next decade, the Financial Times reports. However, this doesn’t mean that its EV plans are stalling completely. Honda still plans on developing millions of affordable EVs alongside GM, with production beginning in 2027. 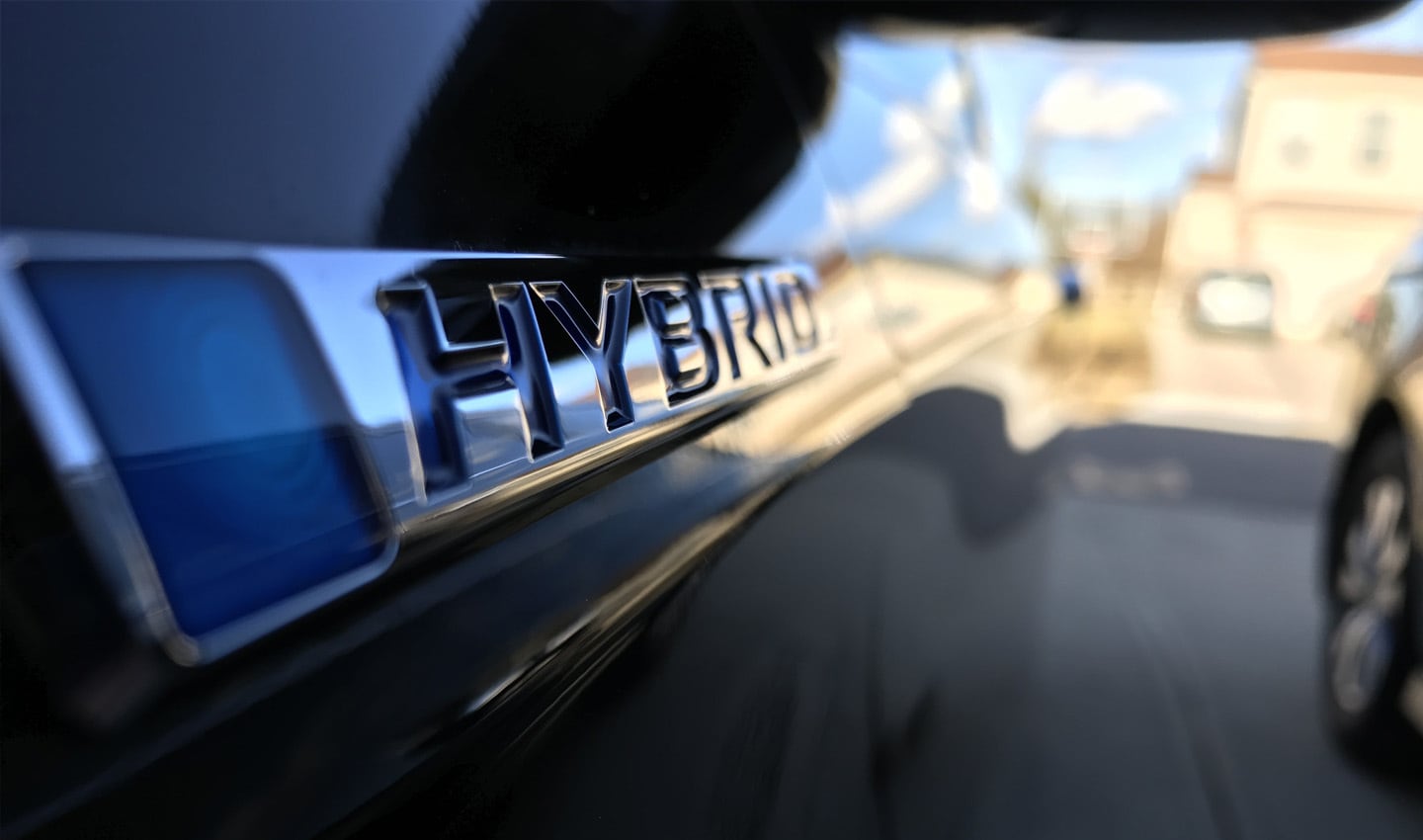 Honda will rely on hybrid models for the next decade.

Whoa! The world will soon have 20 million EVs on the road

This June, EV ownership will rise to 20 million, Bloomberg reports. According to BNEF estimates, a further million EVs will be added to the global fleet per month for the rest of the year. That takes us up to 26 million EVs by the end of 2022.


The mammoth task of converting the world’s vehicle fleet to EVs is finally, truly underway, but keeping up with demand is a constant challenge for carmakers. The growing number of orders alongside the supply chain issues have left the fate of EVs in a slightly precarious situation. In some cases, consumers have to wait many months before they can take to the road in their new EVs. It is up to them to see if they are worth it.

Can we get a trophy over here? Mercedes Benz travels 1,000 km on a single charge, breaking the world record

Looks like Mercedes Benz is placing first in this particular marathon. The automaker has announced that its Vision EQXX concept car drove 1,000 kms on a single charge. The trip took 12 hours in total.


The car left Germany on April 5, arriving in France after crossing the Swiss Alps, with 140 kms left in its battery pack, reports Forbes. The lightweight vehicle includes advanced battery technology to give it its lofty range. And uses the same sustainable carbon material in its battery as Formula One cars. The car also has solar panels on the top of its roof, which adds small amounts of energy to the battery.


The range demonstrated by Merc’s EV shows the important steps being taken within the industry to improve the main complaint many drivers still have about EVs: range. With range anxiety often a reason people steer clear of EVs, an EV capable of longer range will definitely appeal to a wider range of customers. And while Mercedes has broken the world record and debuted an EV that will surely provoke excitement, the Vision EQXX car remains a concept for now.

On April 6, the Los Angeles city council passed a motion that will see the city’s vehicle fleet electrified in its entirety. Called the Electric Vehicle Master Plan, the motion will see more than 10,000 EVs added to the city’s fleet and will expand charging infrastructure around the city, CleanTechnica reports.


As of now, there is no news about how much this initiative will cost. The plan will also work with the LA100 initiative, which aims to make the city 100% carbon free by 2035, as well as eliminating tailpipe emissions by 2028. While this plan may seem ambitious, it’s definitely a step towards creating a cleaner city. 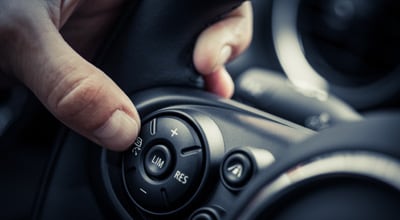 
The EU is regulating data shared between connected cars, and why that’s a good thing
Read article
Newsletter
Never miss a story
Get the latest news from TomTom in your inbox.
*Required field. By submitting your contact details to TomTom, you agree that we can contact you about marketing offers, newsletters, or to invite you to webinars and events. You can unsubscribe at any time by the link included in our emails. Review our privacy policy.
You’re in!