Welcome back to The Short Cut! This week we’ll hear about GM’s $1 billion EV incentive, hydrogen power, Stellantis’ plans to go electric and more. Read on to find out what happened last week in mobility and transport tech.

As a result of Ford announcing plans to build two large EV factories in the southeast of America, rather than the Midwest, Michigan has given GM a subsidy deal worth $1 billion in tax incentives. With Michigan fearful that the automotive industry would move out of Detroit, the deal has seen GM promise to invest $7 billion in new batteries and EV plants in order to create 4,000 jobs. Tom Perkins, reporting for the Guardian, details how important it is to Michigan that the automotive industry stays in Detroit, and how Ford, a company that had been receiving billions in Michigan tax incentives for the past 20 years, is now being seen as having turned its back on the state.

Hyzon Motors is working together with British logistic group, John G. Russell Transport, to bring hydrogen-powered transport to the UK, Automotive World reports. Currently, Hyzon, a hydrogen fuel cell supplier, is developing a 44-tonne, 6x2 tractor to UK market specifications. The two companies plan on starting trials within the year and are focusing on medium and heavy trucks. Hyzon Motors’ collaboration with Russell will see the product and distribution of its vehicles aligned with UK demand.

Stellantis announces plans to go all electric in Europe by 2030

During its “Dare Forward 2030” presentation, Stellantis committed all of its brands to be fully electric in Europe by 2030, Carscoop reports. The presentation revealed plans to offer 75 different EVs globally by then, with 100 new product launches planned between 2022 and 2030. This is a part of the company’s wider goal to be net zero by 2038 and cut its carbon emissions by 50% by 2030. It also aims to double its net revenues to € 300 billion by the time it goes completely electric in Europe, despite the extra expenses that change might bring. The brand unveiled its first fully electric Jeep at the presentation, which will become available by early 2023. 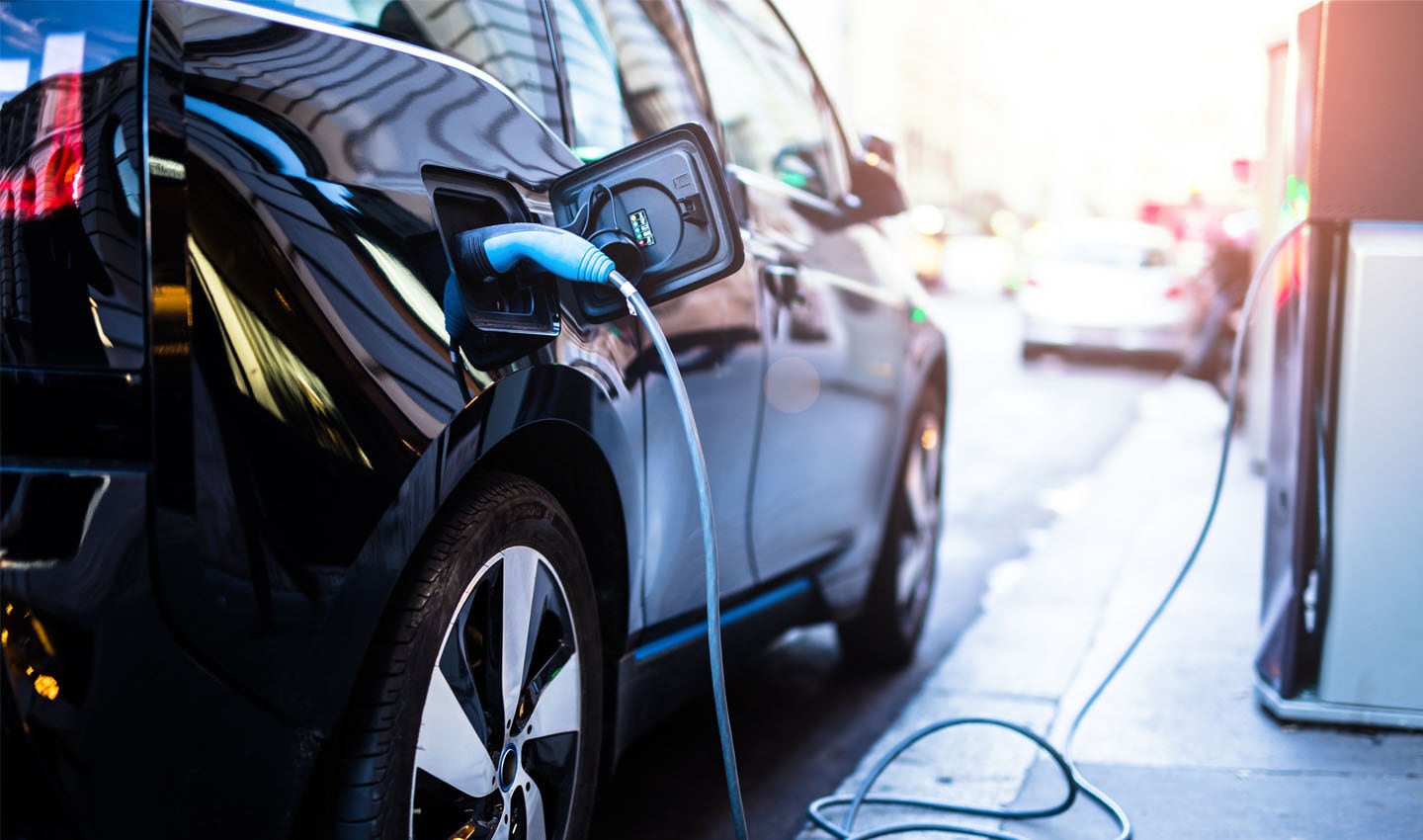 Stellantis has committed for all of its European brands to be fully electric by 2030.

Tesla has announced the opening of its Superchargers for free charging in parts of Poland, Slovakia, Hungary. Free charging will be available from Monday with the brand explaining that it hopes to help bring a quicker and safer journey for those fleeing from the invasion. The Driven reports on further developments within Tesla regarding its Supercharger network, with a trial in the Netherlands allowing all EVs to use the carmaker’s chargers.

As gas prices rise, more and more people are seeing EVs as the cheaper alternative. NBC’s Paul A. Eisenstein discusses the impact that climbing gas prices have had on EV sales. EV sales have been growing for years now, with a survey showing that a quarter of the people asked saying that they’d consider changing vehicles if gas prices kept on rising. In America, Biden has pushed forward incentives for people to buy EVs – currently, the average EV costs $4,000 more than a gas car, and as a result the federal government offers $7,500 to offset the price. Many new EVs are set to be released in 2022, with long-range EVs tripling in number – plus a variety of different EV models on offer, from SUVs to pickups, it looks likely that EV popularity will only continue to rise. 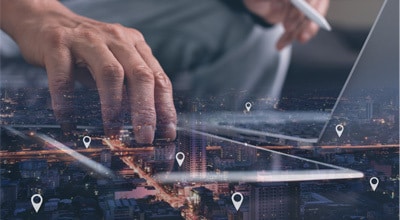 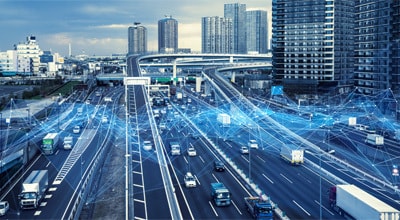 
Connected cars are creating a costly data problem, this company thinks it has a solution
Read article
Newsletter
Never miss a story
Get the latest news from TomTom in your inbox.
*Required field. By submitting your contact details to TomTom, you agree that we can contact you about marketing offers, newsletters, or to invite you to webinars and events. You can unsubscribe at any time by the link included in our emails. Review our privacy policy.
You’re in!