The Short Cut: Unsafe pollutant found in nickel mine used for EV batteries, and more
Rosalie Wessel
•
Next post
Next blog
Navigation

The Short Cut: Unsafe pollutant found in nickel mine used for EV batteries, and more

Happy Friday! Welcome to this week’s Short Cut, where we’ve lined up the most interesting and relevant news stories to highlight what’s going on in the industry this week. Read on to find out what’s happened most recently.

Reporting for Forbes, Apoorva Ruparel discusses the effect that mapping will have in the future. Using micro-location and hyper-local data, the way that businesses are built and how they serve customers will change – specifically when looking at the rise of food delivery and how POI data is growing increasingly important for businesses with mapping technologies. POI data, which is a specific location on a map that someone may find interesting, is becoming a valuable resource. Soon, companies may find themselves rewarding customers for sharing POI data, as well as using it to aid the future of the metaverse.

For the past week, a ship carrying EVs has been on fire in the Atlantic Ocean. The ship, which was carrying 3,965 Porsches, Bentleys, Lamborghinis and Volkswagens caught fire last Wednesday. Although unclear as to whether it was the EV batteries that caused the fire, the subsequent burning of the batteries has created a fire that cannot be extinguished by simply dousing the ship in water. Instead, fire crews were forced to spray the hull with water in order to cool it and make sure the fire didn’t melt the ship’s structure and cause the it to sink. The fire has been doused and extinguished, after six days of the carrier ship burning adrift at sea.


Autoweek discusses the incident, as well as discusses other major EV fires that have occurred on carrier ships in the past couple of years, and why this might be an ongoing issue.

Mercedes-Benz has announced that it expects to have factories solely producing EVs in a couple years, Reuters reports. In an interview with production chief Joerg Burzer, it was revealed that the carmaker predicts that 50% of its sales will be from EVs and hybrids by 2025. With the launch of its EQE model, the company hopes to boost its EV sales and shift attention and investment towards electricity-only production platforms. 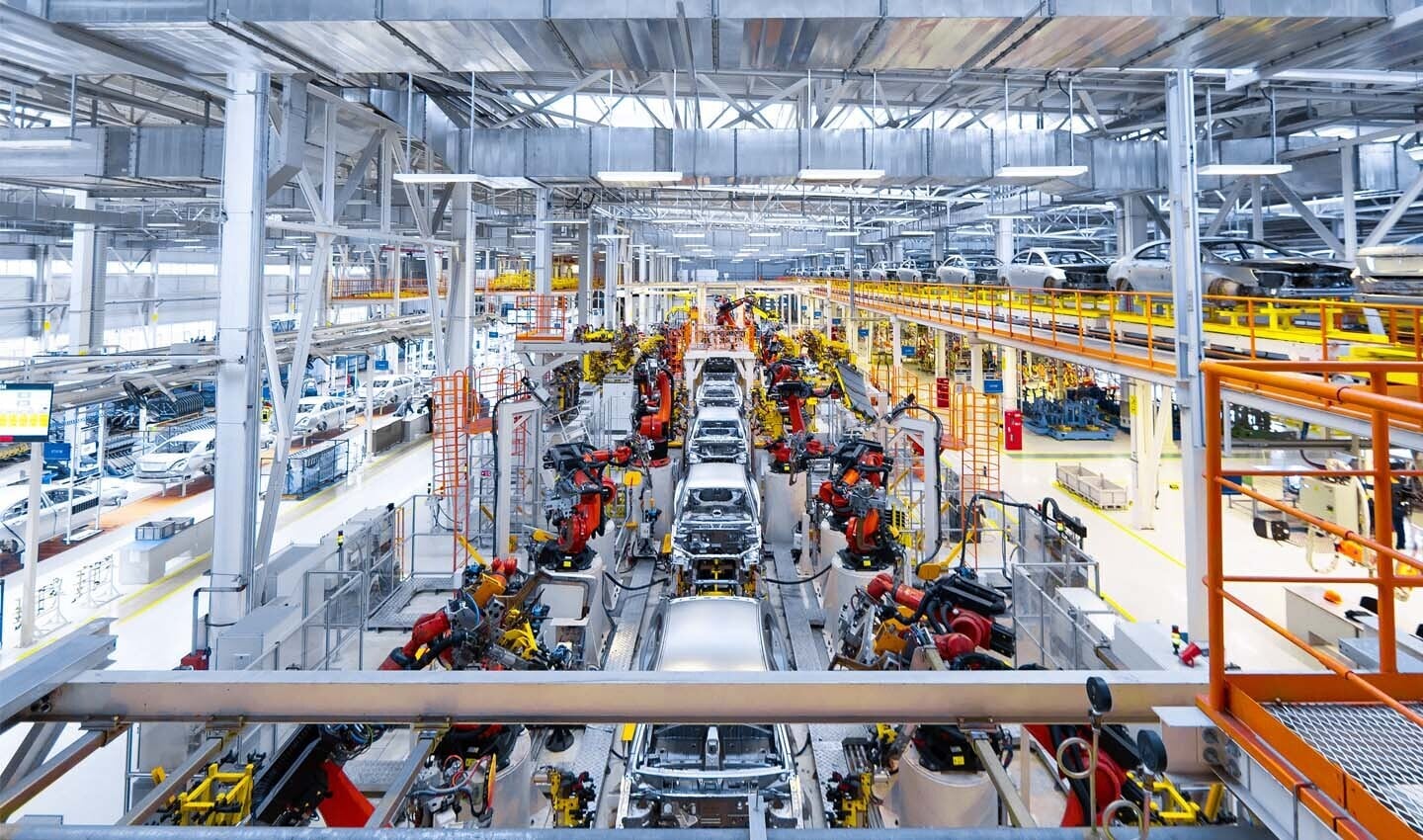 Mercedes-Benz has predicted that 50% of its sales will be from EVs and hybrids by 2025.

Tesla has switched the battery cells for its standard-range cars. The company will use iron-based, lower priced batteries for those cars, which have been regarded as a less efficient option due to their lower driving range, a result of lower energy density. The iron batteries, also known as lithium iron phosphate batteries, are usually rejected in favor of nickel, cobalt and manganese core-based batteries. However, iron batteries, which are currently used in 10% of EVs, are much cheaper – opposed to nickel batteries, which saw a doubling in price last year. The Financial Times reports on Tesla’s decision to switch batteries, as well as the repercussions for the car industry. Lower range EVs might become standard if other carmakers follow Tesla’s lead – something which is becoming more of a viable option as infrastructure changes in order to meet demands for more EV charging stations.

Unsafe levels of hexavalent chromium (Cr6), which is the same pollutant in the Erin Brockovich story, has been found in the largest nickel mine in Indonesia. Nickel, which is a key component in EV batteries, has the potential to bring prosperity to Indonesia, where poverty is on the rise. However, people living on Obi Island have become fearful of contaminated water, with numbers of sick people rising since 2020.


More than 900 cases of acute respiratory infections (ARI) have been reported in the village of Kawasi, which has a population of 4,000. More than half of the cases were found in toddlers or newborns. Febriana Firdaus and Tom Levitt, reporting for the Guardian, investigated this claim by taking water samples 200 meters from the mining site. The government-tested results suggested high levels of contamination, increasing the risk of contact with Cr6, and in turn putting the local inhabitants at risk for liver damage, reproductive problems and, through long term exposure, liver cancer. 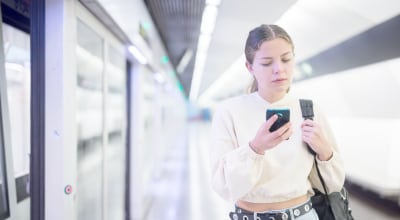 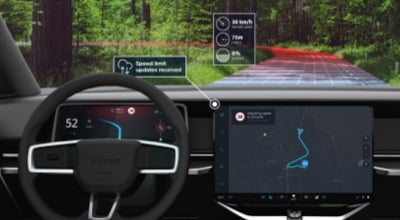 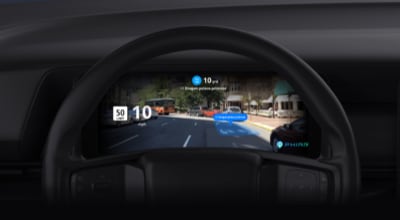 
How Augmented Reality creates a seamless driving experience
Read article
Newsletter
Never miss a story
Get the latest news from TomTom in your inbox.
*Required field. By submitting your contact details to TomTom, you agree that we can contact you about marketing offers, newsletters, or to invite you to webinars and events. You can unsubscribe at any time by the link included in our emails. Review our privacy policy.
You’re in!