What is automatic emergency braking?
Rosalie Wessel
•
Next post
Next blog
Automated driving

What is automatic emergency braking?

Driving is complicated…and no one wants to end up in an accident. But it’s a risk people face every day as soon as they venture onto the road. Thankfully systems to minimize potential collisions have been invented, such as automatic emergency braking.
Automatic emergency braking (AEB) has only been around for a little over 15 years, first appearing in luxury cars in the mid 2000s. But it’s quickly become one of the most essential safety systems in our cars. It’s so vital that an agreement between American automakers and the National Highway Traffic Safety Administration (NHTSA) will see all new vehicles sold in the US equipped with AEB as standard equipment by September 1, 2022.


In short, an AEB system activates your vehicle’s brakes when it detects a potential collision. As the driver, you don’t even have to touch the brake pedal. If you do, the car will sometimes add force in order to maximize the effectiveness of the braking.


Now, ‘detecting a potential collision’ might seem a little more complicated: how can a car predict something like that when humans are unable to themselves?


First off, AEB systems can sense the other vehicles around it, sometimes even picking up on pedestrians or cyclists depending on how advanced the system is. And while AEB systems don’t guarantee preventing all collisions from ever happening, they do help to mitigate the damage, or even prevent small collisions all together. Think of it as a failsafe: it’s not a complete safety net, but it’s enough that it might break your fall.

The nitty-gritty: How AEB systems work

Generally speaking, AEB systems include a radar sensor, positioned on the front grille, bumper or air vents of the car. This is used to actively measure the distance to the vehicle in front and detect objects that the car might crash into if it doesn’t adjust its speed. Other systems use cameras, which are normally located behind the rearview mirror, inside the windshield, facing the road, to do this. Some AEB systems use a mixture of both.


The data these sensors gather is then used to understand when a potential crash might occur. If the sensors detect an obstacle, and the driver braking in accordance to that, then it won’t activate. However, when combined with a lack of braking, the speed the vehicle is going and the distance of the obstacle ahead, an AEB system will calculate whether or not it needs to enforce a stop.


But it’s not always perfect. AEB systems can also be triggered by non-threatening obstacles, such as shadows on the road, which can give the system the impression that something is ahead. Parked cars and metal road signs that are on the side of the road in the middle of a bend have also been known to cause unnecessary stops Steep driveways have also been known to cause problems too.. While these mistakes might be okay on an empty road or in certain situations, they can be dangerous when the driver is in fast moving traffic.


Even so, these occurrences are quite rare. So AEB is still a vital safety mechanism and can help prevent accidents caused by human error. It’s important to remember that the main goal of an AEB system is to prevent whiplash and minor injuries from collisions that occur at lower speeds. A study in 2015 by The European New Car Assessment Program and the Australasian NCAP saw that cars fitted with an AEB system reduced 38% of rear end crashes. 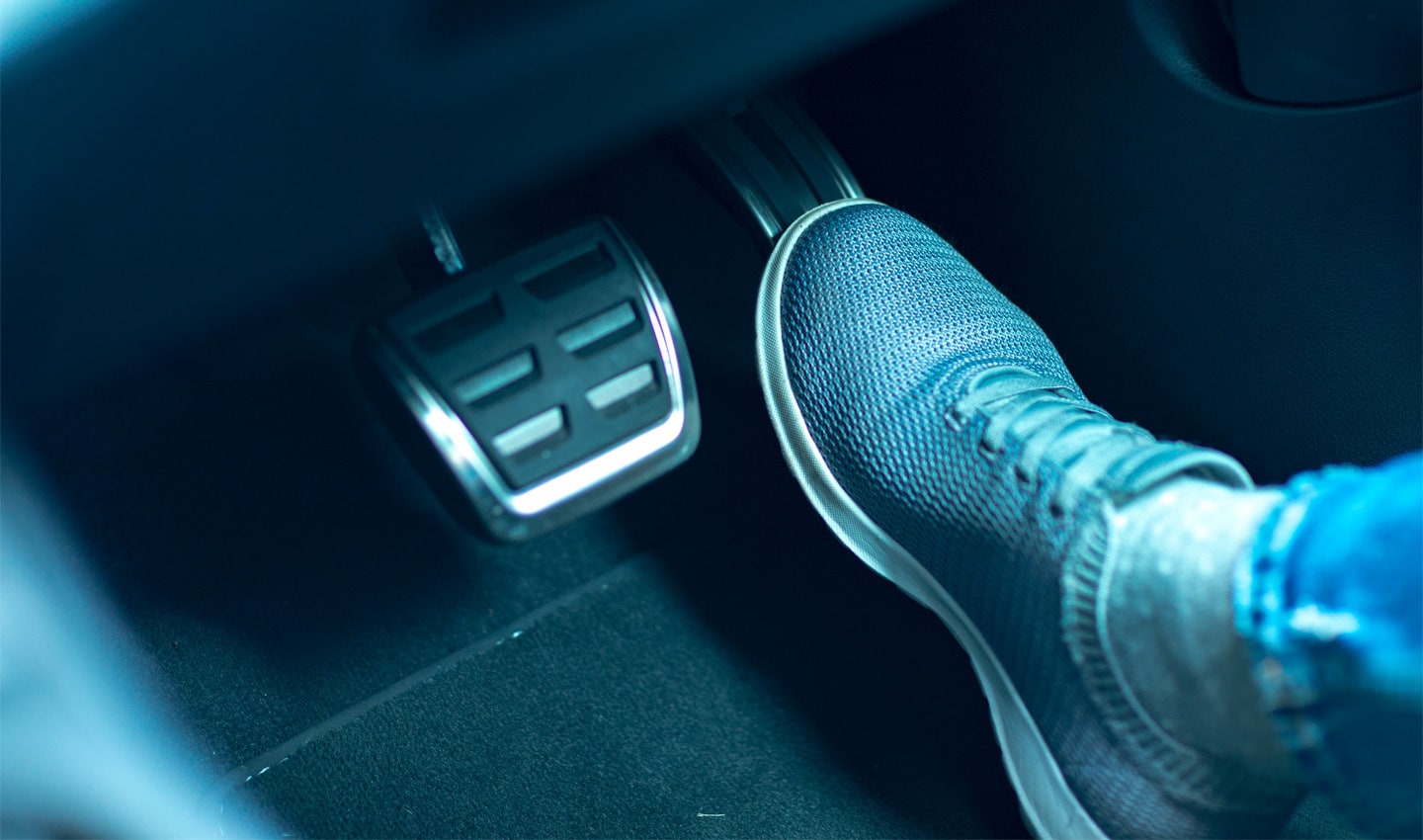 AEB is a vital safety mechanism, and helps prevent collisions.

There are multiple types of AEB systems, and carmakers all implement the tech slightly differently. There’s not one accepted standard that every automaker uses. So sometimes, it can get confusing.


Low-speed automatic braking is a kind of AEB system that, as its name suggests, only works at lower speeds. This kind of system works well in traffic jams and protects against momentary lapses of concentration or sudden low speed braking. Mazda used to employ this system, which it called Smart City Brake Support. the Japanese marque’s system only worked under 18 mph. But Mazda now offers an AEB system called Smart Brake Support, which works up to 90 mph.


High-speed AEB is becoming more common, and is typically what we’re referring to when we talk about automatic braking. Most cars made after 2020 tend to include this type of AEB. These systems are more sensitive and can ‘look’ further down the road for potential dangers. But unlike a low-speed AEB system, high-speed AEB is usually only able to slow down the vehicle before the collision, rather than halt the vehicle completely. That's more a result of physics than anything else.

So, you might think: AEB makes sure I never crash? Well, this is great! I might as well put my feet up on the dash and let my car do all the work!?


Cue game show buzzer and an audience groaning in disappointment, as you’d be wrong!


The misconception that ADAS systems like AEB prevent all collisions and essentially keep everyone on the road is perhaps just as dangerous as the collision itself. Automatic braking is not autonomy; cars are not autonomous, not yet. AEB systems can be faulty, and in no case are they 100% effective, 100% of the time.


Automatic Emergency Braking is a fallible system, and although they can help to prevent collisions, there are also reports of cars stopping suddenly in the middle of roads. Recently, cars made by Honda and Tesla were subject to investigation by the US National Highway Traffic Safety Administration (NHTSA) for this very reason.


But still, AEB systems are a vital part of making the road a safer place. While a driver can’t rely on it completely – which goes for ADAS as a whole – it does play a role in catching mistakes that might be catastrophic if not reacted to. It’s not autonomous, so look at it like a safety line when you’re out swimming. You have to keep yourself afloat, but it’s ready to reel you in if the current gets too strong. 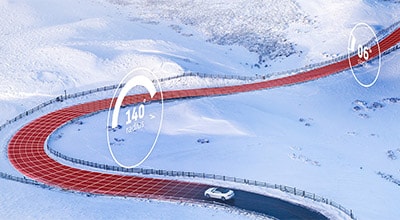 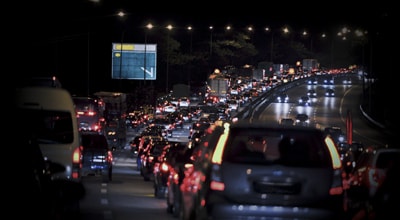 
What are driver drowsiness detection systems and how do they work?
Read article 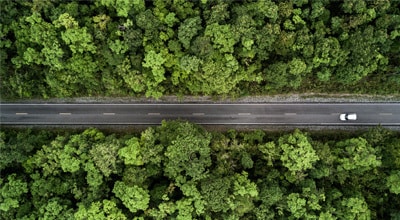