Intelligent speed assistance systems are coming, next we need drivers to use them

In just one year we’ll have new European legislation that requires carmakers to fit technology to their vehicles that warns drivers if they’re breaking the speed limit. The technology, called ISA (Intelligent Speed Assistance), will even prevent drivers from exceeding the speed limit. But that’ll only happen if drivers choose to use the tech.

ISA stirred quite a furor when first announced a couple of years ago. Headlines proclaimed that new cars would get “speed limiters,” as if they would be governed by some automotive Big Brother. The reality is more nuanced than a headline can ever describe, and, in reality the intentions of ISA are noble and in everyone’s best interests. ISA has one goal in mind: improving road safety.

There’s certainly a lot to improve on too. The Society of Automotive Engineers (SAE) cites that when ISA is used alongside other active safety features, collisions could be reduced by 30%.

The Norwegian Institute of Transport Economics and Research claims that widespread use of the technology will cut traffic collisions by 30% and fatalities by 20%. Thatcham Research, a UK-based automotive safety testing body, reports that 15% of all road fatalities are related to excessive or inappropriate speeding.

It’s undeniable that being more aware of our speed is a good thing, not just for our own safety, but the safety of other road users too.

More than a safety net

As drivers, we’ve all had those moments where we pause for a second to ask ourselves what the speed limit is because we haven’t seen a signpost for a while.

When driving an ISA-equipped vehicle that moment will become a thing of the past. With ISA, we will have vehicles that constantly tell us how fast we should be going, and actively prevent us from creeping over that limit.

Having a device fitted to your car that could limit your speed might sound concerning from a privacy standpoint, but there’s no need to worry. The system isn’t tracking your location and referencing some government run central database that’s tracking your every move. Instead, it all begins with maps – highly detailed maps that give a comprehensive view of the road ahead.

TomTom’s ADAS (advanced driver assistance system) map features extensive information of vehicle specific speed limits across Europe, even when they aren’t signposted. When these datapoints are used alongside supporting tech, like on-vehicle sign recognition cameras, in its new Virtual Horizon technology, TomTom can inform the driver of the current speed limit with over 90% accuracy.

It’s not a limiter, it’s an assistant

However, ISA takes that information to the next level to actively assist the driver. How exactly, will vary across car brands, but there are few implementations we should expect to see when this legislation comes into place.

Most carmakers will use visual and audio alerts on infotainment screens to alert the driver when they exceed the speed limit. Manufacturers may also make it harder to push the accelerator pedal when at the speed limit. They might also use physical feedback, such as making the steering wheel vibrate to warn drivers of their velocity.

ISA systems essentially create a moment of resistance, which should make the driver aware of their speed while not limiting it completely. This should then allow them to respond appropriately and safely.

There is a major caveat though: these systems can be overridden and turned off. The safety stats mentioned at the top of this article assume widespread and consistent usage ISA tech, so they’re a calculated best-case scenario, not a certainty.

As Matthew Avery, Thatcham’s director of research noted in a statement when the technology was first announced, “If the benefits of ISA systems are to be fully realized, consumers must be well educated to instill confidence around safe and proper usage.”

Now, we must rely on drivers to use the tech, and respond to it accordingly. It’s down to the individuals if we’re to realize the full safety potential of ISA. 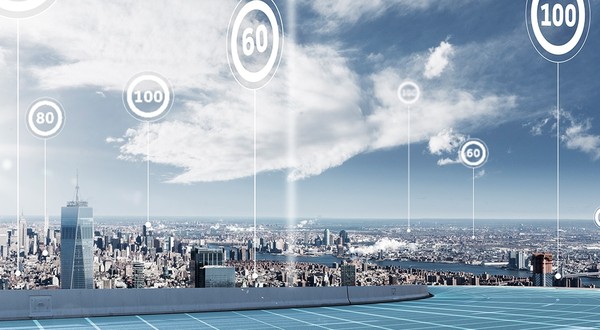 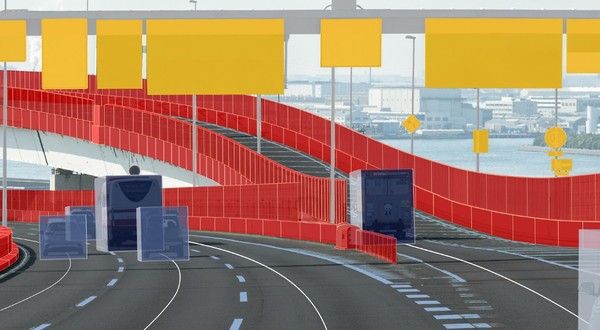 automated driving
What are the six levels of autonomous driving?
Autonomous vehicles and advanced driver-assistance systems (ADAS) are projected to help save millions of lives globally, eliminate congestion, reduce emissions, and allow us to rebuild cities around people and not cars.
Dec 26, 2019·8 mins read 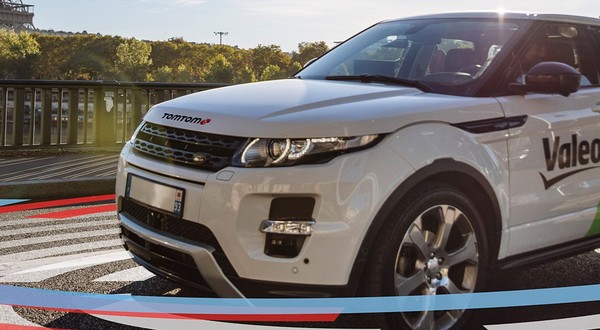 automated driving
How Valeo and TomTom are taking safe automated driving to new heights
Automated driving is moving towards higher levels of automation, with control increasingly shifting away from the driver. To guarantee safety beyond doubt for all road users, carmakers must build more accuracy and redundancy into every step of the driving process. TomTom’s latest proof-of-concept with Valeo does exactly that: delivering multi-sensor map redundancy that takes us one step closer to full automation.
Apr 16, 2021·4 mins read
Never miss a story
Get the latest news from TomTom in your inbox.